At least 22.000 people were killed in Mariupol 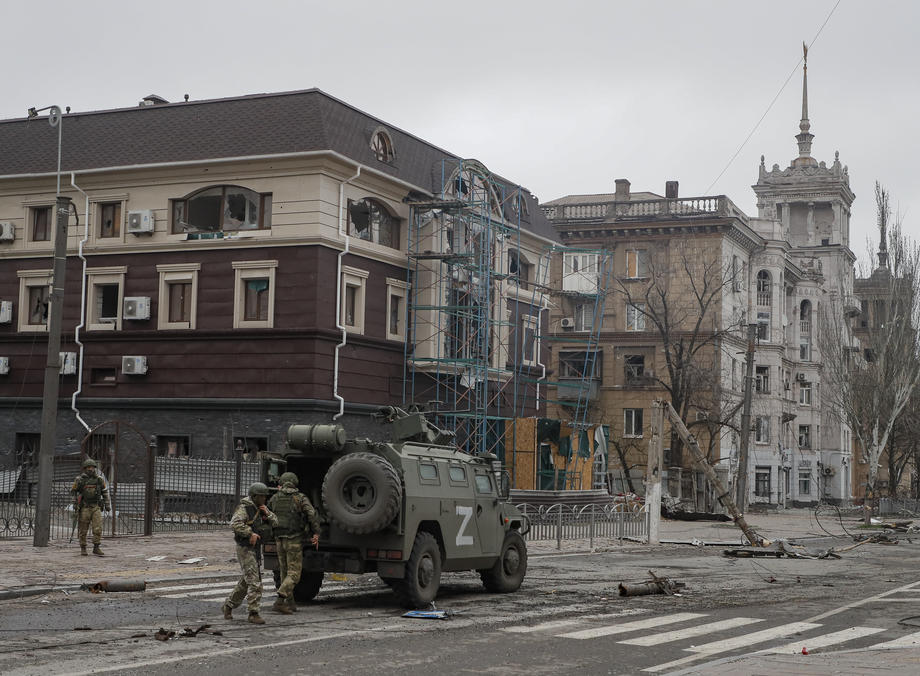 Mariupol mayor's adviser Petro Andriushchenko said at least 22.000 people had died in the city since the start of the war.

He added that in Mariupol, which is now under the control of Russian forces, the death toll is likely to be much higher.

Andriushchenko noted that Mariupol "is back in the Middle Ages."