A 20-year-old Syrian man was found dead in Tabanovce, Kumanovo 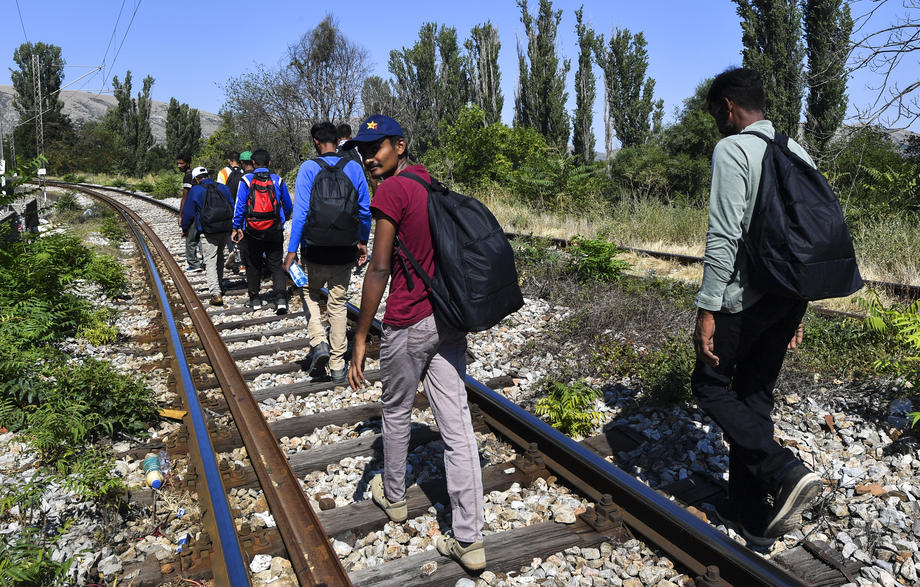 A 20-year-old Syrian citizen was found near the village of Tabanovce in Kumanovo. There are no traces of violence on the body, said the SIA Kumanovo.

Yesterday at 18.00 in the SIA Kumanovo it was reported that a dead man was found near a dam in the village of Tabanovce.

- After the inspection, it was determined that it was ML (20) from Syria. An ambulance doctor pronounced him dead without a trace of violence, and on the order of the Public Prosecutor, the body was lifted and taken to a chapel and the case will be further treated according to his instructions. said in a statement from the police.