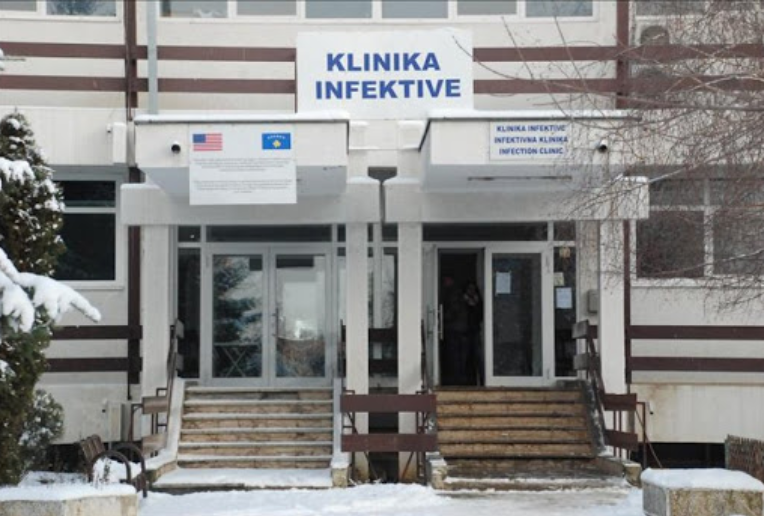 Ministry of Health of Kosovo, in coordination with the State Institute of Public Health (ICPSC) announced last night that so far no case of infection with the virus of the so-called "registered" has been registered in the country.measles", Said the MIA correspondent from Pristina.

A statement from the Ministry of Health and Human Rights said that the epidemiological situation with measles has been closely monitored since the first cases outside the African continent, in the United States, Europe and Israel, with more than 100 cases confirmed so far.

Kosovo health authorities also announced document with recommendations and measures regarding the new infection, which has been submitted to the health institutions and which, as they state, will be updated daily with possible new data.

The statement also stressed that, regarding the new infectious disease, the Kosovo MOH and the ICPC are in constant contact with the World Health Organization and the European Center for Disease Prevention and Control.

- ICSPC continuously monitors the epidemiological situation in the countries of the region and the world and according to the situation you will be immediately informed in real time, the statement said.

Rama: This world with closed borders and doors has overtaken us

Lajcak from today on a three-day visit to Kosovo

Rama continues with the criticism: I am disappointed with the EU, we need it as much as we do

Kula: Unfairly, everyone sets conditions for Northern Macedonia, regardless of the rights of its citizens