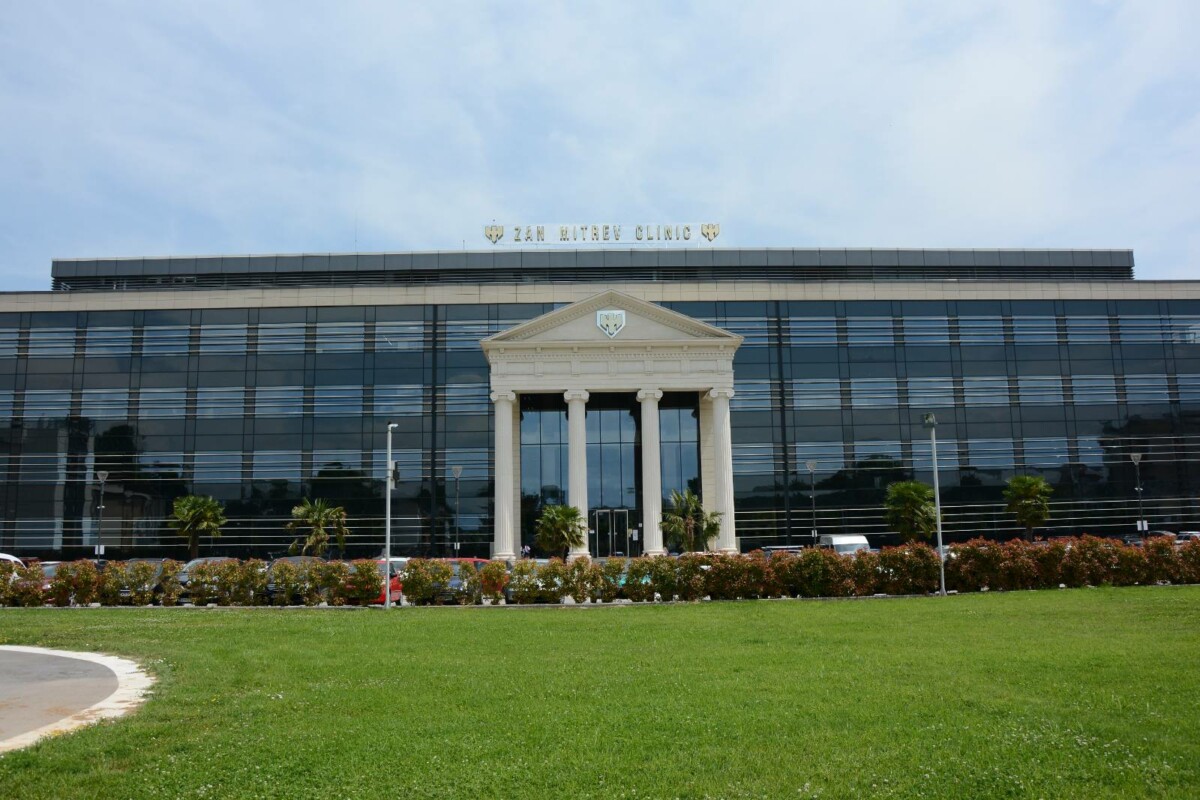 The success rate in the treatment of patients with Covid-19 at Jean Mitrev Clinic is 74,6%. According to the detailed hospital reports, a total of 1738 treated patients were hospitalized in Jean Mitrev Clinic, of which 1296 survived, the Clinic announced today.

According to their statistics, 442 patients died from covid, and the private hospital, they note, also treated patients from other health institutions.

- This success rate in treatment is higher than the national Macedonian average according to the latest data of the Institute of Public Health. According to these reports, the "success rate" for hospitalized patients exclusively treated and treated at the Jean Mitrev clinic is similar to the average made in 200 German hospitals, where the average survival is 78%. The survival rate according to the same studies done in several countries ranges from 30 to 80 percent, so in Great Britain it is between 50-89% depending on the wave, in Spain it is 64,4%, in America it is 80,3%, and in Brazil it ranges between 61,6-75,4%, the Jean Mitrev Clinic announced.

According to them, hemofiltration represents only one part of the spectrum of methods and approaches that are used to treat patients.

- The treatment of patients at the Jean Mitrev Clinic is defined according to the severity of the disease at admission, the clinical picture, the general condition of the patient, whether comorbidities are present, how critical the condition is and other clinical variables. Hemofiltration as a method in the treatment of Covid-19 has urgent approval from the American Drug Agency (FDA) with a clearly defined indication range. That makes the application of hemofiltration in this case legitimate. This approval is equivalent to that for vaccines. With urgent approval from this highest authoritative regulatory body, the treatment cannot be considered unsafe, untested and untested, the Clinic adds.

The application of hemofiltration in a pandemic according to the work instructions within the approved indication area, in doses and in the manner prescribed for its use, does not have the status of a clinical trial and is not subject to the regulation for obtaining approval for a clinical trial, and thus a signed informed consent consent from the patient, emphasized the Jean Mitrev Clinic, without specifying the number of patients who recovered from covid after hemofiltration.

According to the data received by the Ministry of Health during the covid pandemic, they were treated with hemofiltration 560 patients at the Jean Mitrev Clinic, and a special commission in the Ministry of Health, composed of experts from various fields, will review each file separately and give its opinion on the entire case of the treatment of patients with covid with hemofiltration, which was disclosed by journalists from IRL.

This afternoon at the Basic Public Prosecutor's Office Skopje Doctor Zhan Mitrev was summoned for questioning for certain circumstances in connection with a case formed after a vote was reached in the Skopje PJSC.

On July 18 of this year, the prosecutor's office, following a tip-off, filed a case, based on the IRL documentary entitled "Dirty Blood".

VIDEO | Cvetkovska from IRL: Together with the citizens, we can absolutely create pressure on the institutions