A new "Langia" virus has appeared in China, so far there is no information on how dangerous it is 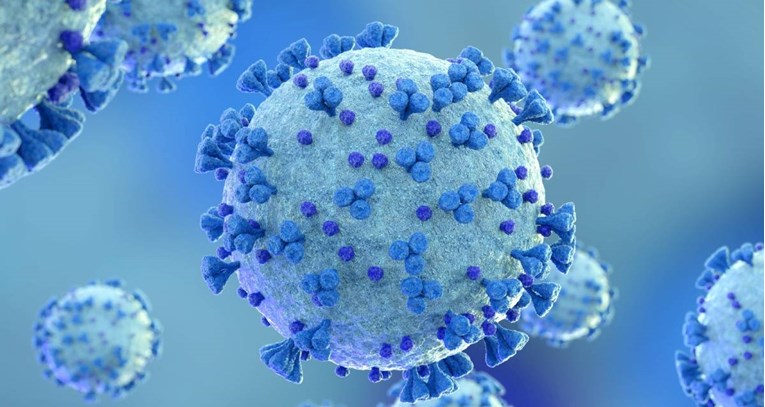 Henipavirus Langia, which can be transmitted from animals to humans, has been discovered in China, and 35 human infections have been reported so far, Taiwan's Center for Disease Control (CDC) said, adding that the nation will establish a nucleic acid testing method to the virus is identified, it says The Taipei Times.

The MagazineNew England Journal of Medicine" announced Thursday that a new henipavirus linked to a human disease that causes fever has been identified in China. A study done on this virus said that the investigation identified 35 patients with acute infection with Langia henipavirus in China's Shandong and Henan provinces, and 26 of them were infected only with Langia virus, without other pathogens.

Asked for confirmation, CDC Center for Infection and Prevention deputy director general Chang Yen-hsiang said Sunday that according to the study, no human-to-human transmission of the virus has been reported.

However, since the CDC has yet to determine whether the virus can be transmitted between humans and how dangerous it is, Yen-hsiang stressed that close attention and further updates on the virus should be paid.

"Since Langia virus is a newly discovered virus, Taiwanese laboratories will need to establish a standardized nucleic acid testing method to identify the virus, so that human infections can be monitored, if necessary," Chuang added.

According to Borel, Ukraine's accession to NATO is not a fundamental issue at the moment

VIDEO: A plane in Crimea ran off the runway and caught fire

Ukraine accused Russia of a new attack on civilians near Kharkiv

Italy ran out of Russian gas