A man was killed in a row in Britain, six people were arrested 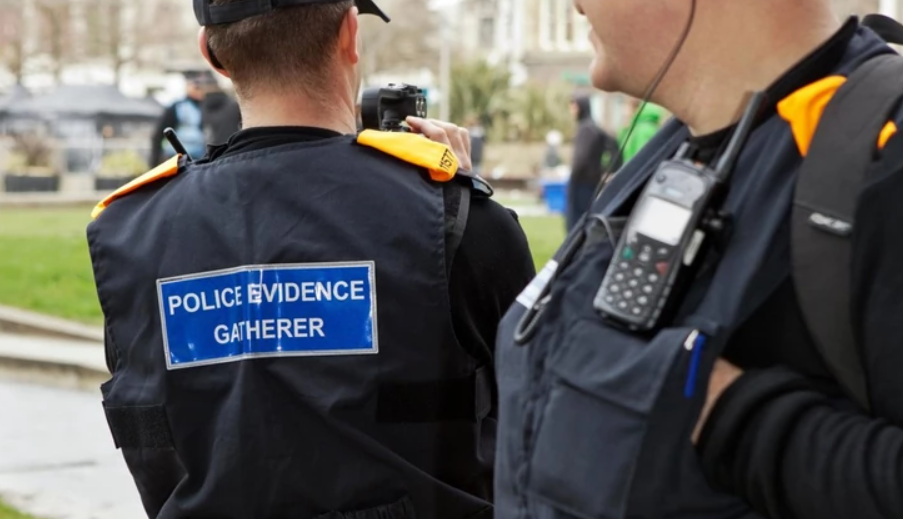 British police have arrested six people in Sussex after a man was reportedly killed in an altercation, it has been reported The Guardian.

The incident took place last night in a park in East Sussex and involved "a group of people", police said.

Paramedics attended the scene but "despite the best efforts of doctors", the 58-year-old man succumbed to his injuries, Sussex Police said.

Sussex Police said: “Police have arrested six people on suspicion of murder following the death of a man at a holiday park in Lead Road, Cumber Sands, in the early hours of Saturday morning.