Another ship with Ukrainian grain arrived in Istanbul 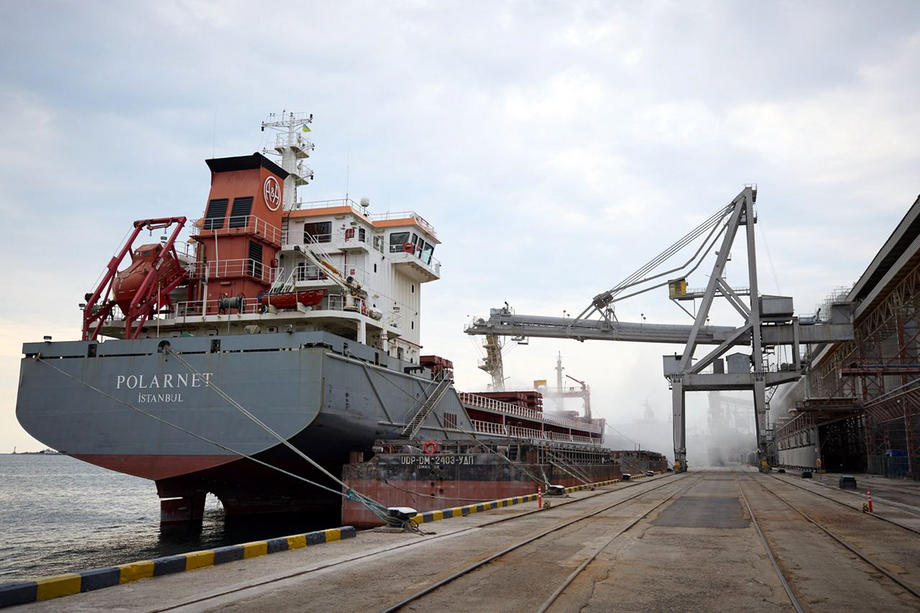 The ship "Royen", which sailed under the Maltese flag from the port of Chernomorsk, loaded with 13 tons of corn, reached the coast of Istanbul.

This is another ship carrying grain as part of an agreement signed on July 22 by Turkey, Ukraine, Russia and the United Nations (UN) to restore shipments of Ukrainian grain from Black Sea ports.

As Anatolia reports, the "Royen" ship, whose final destination is Great Britain, will be anchored in the Istanbul Strait, where a team consisting of representatives of Turkey, Russia, Ukraine and the UN will inspect the ship, after which the ship will continue its journey. .

Turkey's Defense Ministry said on Friday that three ships with a total of 58 tons of corn left Ukrainian ports for Turkey, Great Britain and Ireland.

On Monday, the first ship with grain left the Ukrainian port of Odessa, which then continued its journey from Istanbul to Lebanon.

City of Skopje: Councilors of VMRO-DPMNE act to the detriment of citizens due to narrow party and personal interests

Von der Leyen: Ukraine is progressing because Europe is in its heart, just like North Macedonia and Albania

"All options are on the table," says Washington about Russian referendums on Ukrainian territory

Russia should allow gas from Serbia to reach Macedonia

Erdogan says he will talk to Ukraine about Putin tonight

In Belgium, there has been no higher inflation than the current one for 50 years