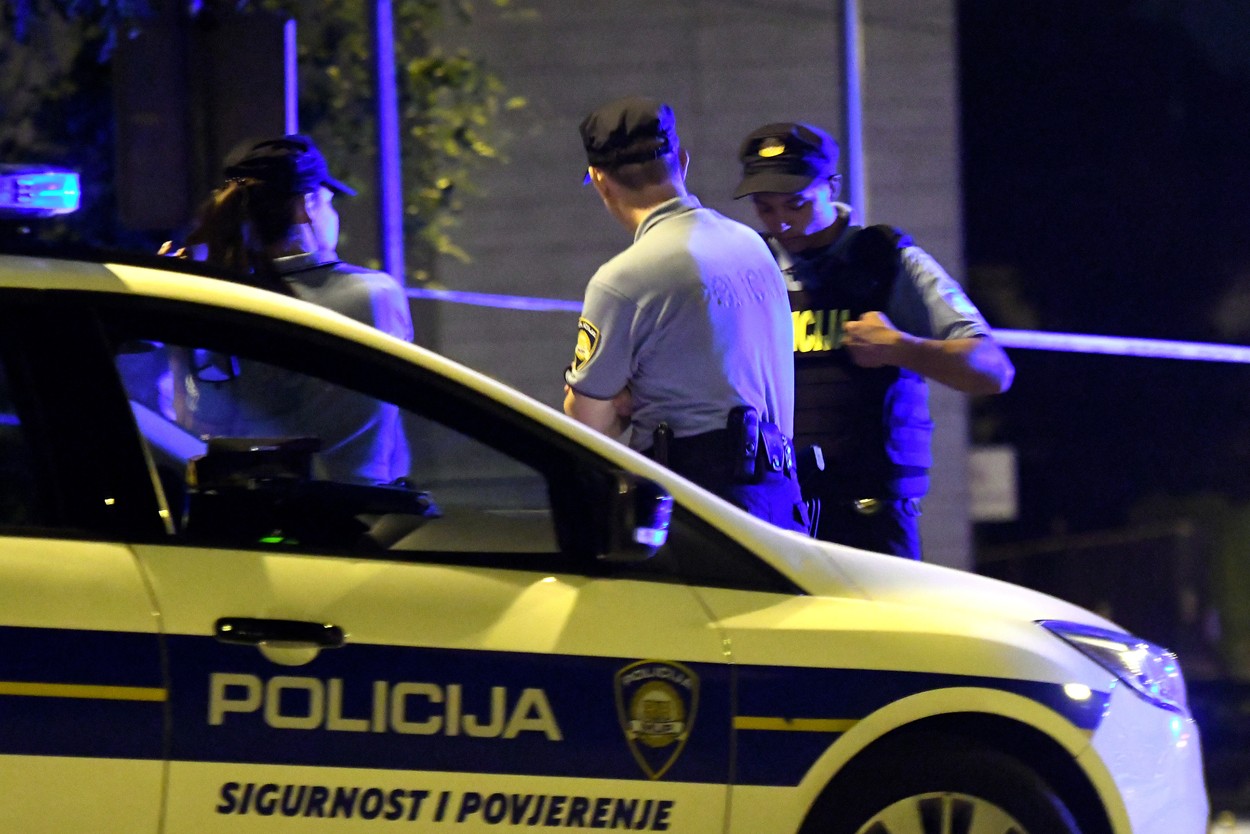 A few days ago, one of the main members of the Zemun clan was arrested in Croatia. Filip Korach, the right hand of Luka Bojovic, Serbian media report.

The investigation was launched because Korac possessed a Croatian passport, and detention was ordered in secret in his absence. Croatia has issued an international and European arrest warrant for him. Korac has been in Remetinec since Tuesday, where he surrendered to the police accompanied by a lawyer, and is being prosecuted for forging a passport.

Korac has been linked to clashes between two clans - Skaljar and Kavchan, which have killed dozens of people around the world.

Although the case was conducted in secret, Korac found out about it and, accompanied by his lawyer Gordan Preglej, came to Remetinec, after which he was detained.

Serbia has filed a lawsuit against Korac for inciting murder, but it has been suspended for lack of evidence. The last time this man spoke in public was Veljko Belivuk, who said that Korac was a collaborator of the Security Information Agency and Interpol, but also of Jovan Vukotic from Kotor, who according to the operative information of the Montenegrin police was considered the alleged leader of the "Skaljarski clan".

His name has been associated for years with the name of Luka Bojovic, who is currently serving a prison sentence in Spain. Serbian media have reported that Korac is Bojovic's "right hand man", and that he is running all his affairs in both Serbia and Montenegro.