The highest price increases in Croatia in the past eight years 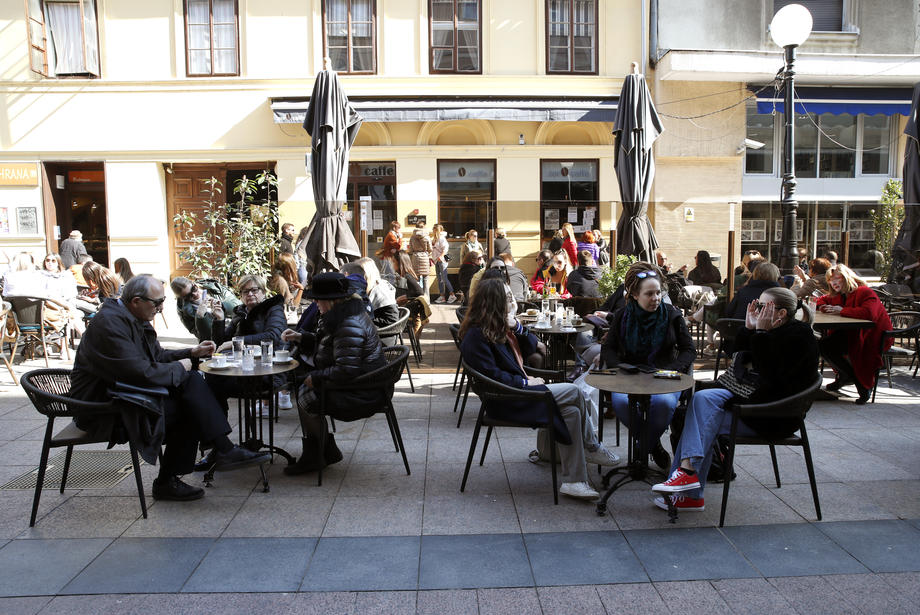 Consumer prices in Croatia rose 3,1% year-on-year in August, the highest inflation rate in the country since April 2013.

The first major increase in inflation was recorded in April this year, and the increases are noticed by the citizens, who say that salaries and pensions do not follow the rise in prices.

"In line with expectations, the announcement of the consumer price index for August confirmed that the intensification of inflationary pressures continues. "This is, among other things, a consequence of the spillover of prices from world commodity markets, growing domestic and foreign demand, as well as the convergence of prices according to the European average, especially in services," said Raiffeisen Bank analysts in their review of the latest growth of prices.