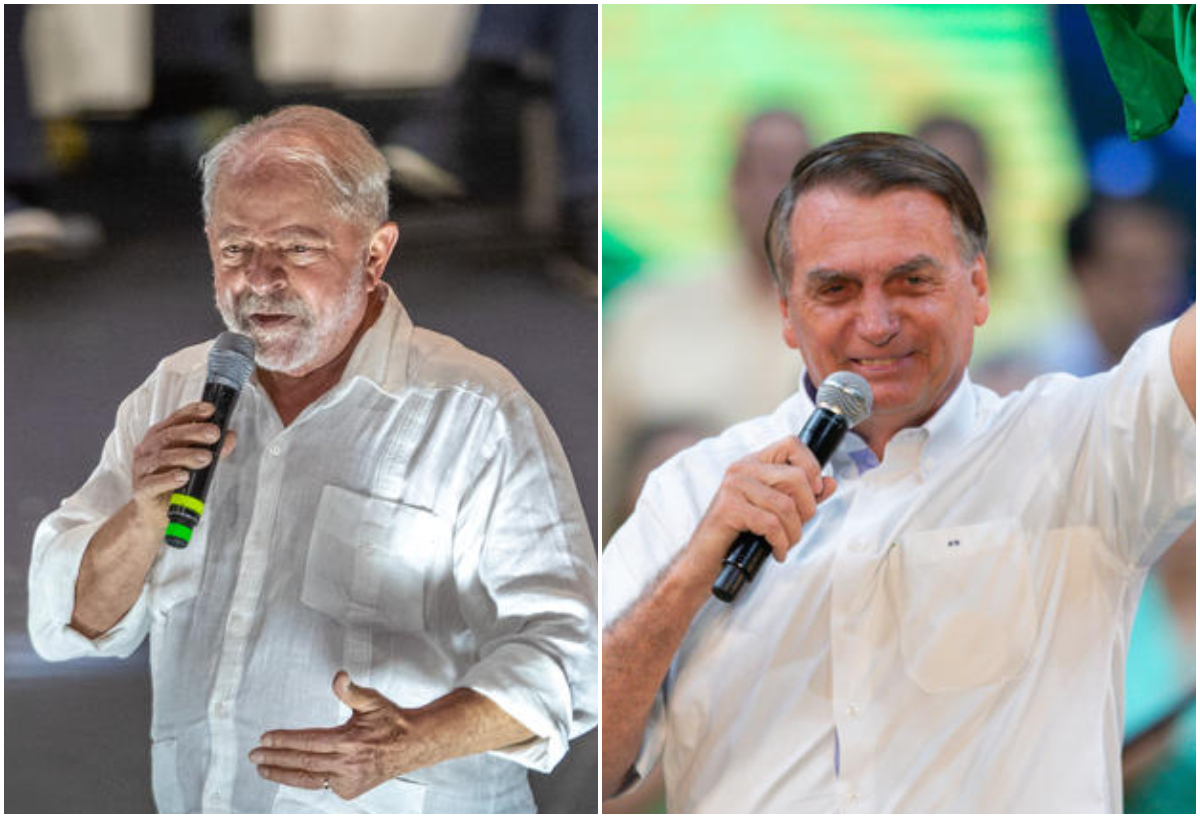 The presidential campaign has begun in Brazil, which many consider the most important in recent years.

Former army captain Bolsonaro has toughened his rhetoric in recent weeks, telling foreign diplomats that Brazil's electronic voting system is untrustworthy and ordering army officers to track the source code used in more than half a million ballot boxes. conveys "The Guardian".

The president's supporters made incidents at the last two rallies of the opponent Lula. At one such rally in the Brazilian city of Foz de Iguazu, one of the members of Lula's Workers' Party was murdered.

Western countries condemned the aggressive events, calling on Bolsonaro to stop "inflaming" the situation ahead of the election.

At the national level, the 76-year-old Lula constantly demands more personal security, and he always wears a bulletproof vest in public, fearing attacks. His campaign kicks off this week with rallies in Sao Paulo and Belo Horizonte.

Ironically, the most prominent victim of violence in recent years is the current president, Bolsonaro, who was stabbed at a campaign event in September 2018, just weeks before he came to power.

He then spent three weeks in hospital and was forced to undergo surgery as a result of the attack, which was carried out by a man with mental health problems.

However, the incident did not prevent him from coming to power and standing strongly at the head of the country.

But experts fear that the situation in Brazil in the coming weeks may worsen, that is, the number of violence in the streets of the South American country may increase.

Bolsonaro is trailing this week in polls that give Lula a 12-point lead, although the gap has narrowed slightly in recent weeks.

"If his advantage continues to grow by consolidating votes from those who in theory should vote for him, those people who hate Lula more than anything and who may not have been entirely satisfied with his government, then that will not change the game ", believes Vitor Oliveira, a political scientist from the consulting company Pulso Publico.