Stolen, then found "Golf" in Bitola 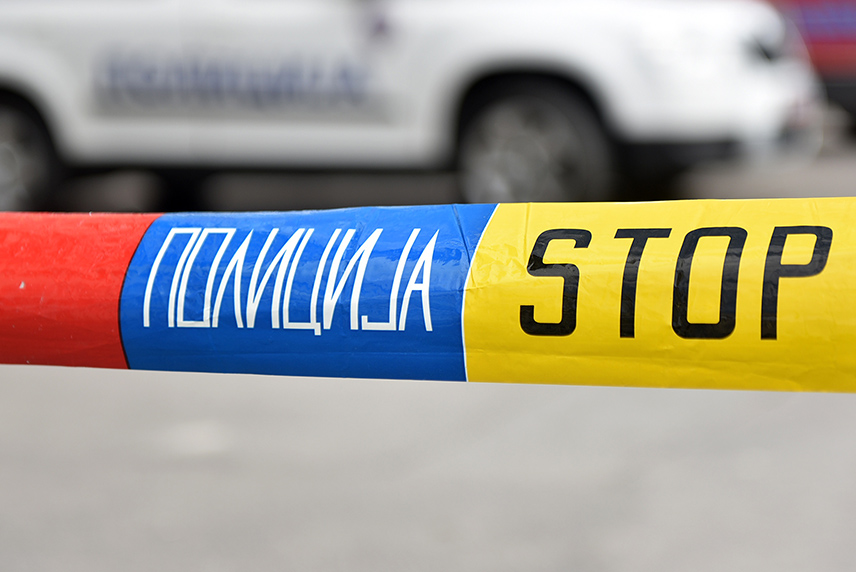 Police officers from the Department of Criminal Police - Department of General Crime found and seized a passenger vehicle "Volkswagen Golf" with Bitola license plates, which a few hours earlier had been reported stolen from "Cane Vasilev" Street on "Devejani" Street in Bitola. in Bitola.

The vehicle was returned to the owner S.Zh. (56) from Bitola, the Ministry of the Interior informs.

Detention of a cocaine dealer from Arachinovo