In Belgium, 40 people were arrested and tens of millions of cigarettes were seized 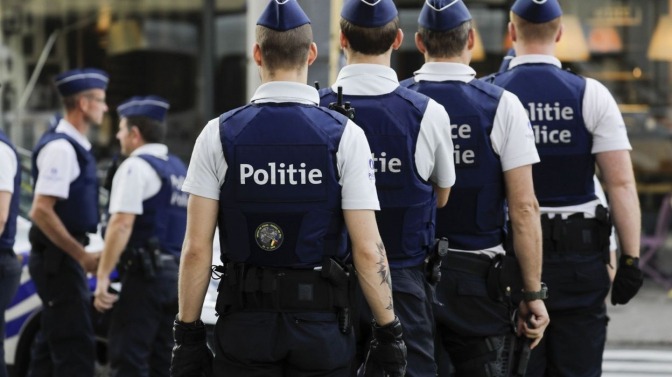 Belgian customs have arrested 40 people, seized tens of millions of counterfeit cigarettes from illegal production facilities across the country.

According to the Belgian Ministry of Finance, this is the largest action in the history of customs.

The seized cigarettes were mainly destined for the British and French markets, where excise duties on those products are higher.

Last month, the European Anti-Fraud Office (OLAF) backed Spanish and Portuguese authorities in cracking down on an international criminal network specializing in the illegal production and sale of cigarettes. During Operation Alekrine in Spain and Portugal, a total of 125 searches were carried out, arresting 29 people and seizing more than XNUMXm euros.

Gold coins with the image of Angela Merkel issued

Hurricane Sam reached the third category in the Atlantic

VIDEO: Protests in Moscow over the abolition of electronic voting

VIDEO: A city in Russia still lives with the consequences of Chernobyl