In Austria, due to high inflation, the salaries of only politicians will increase 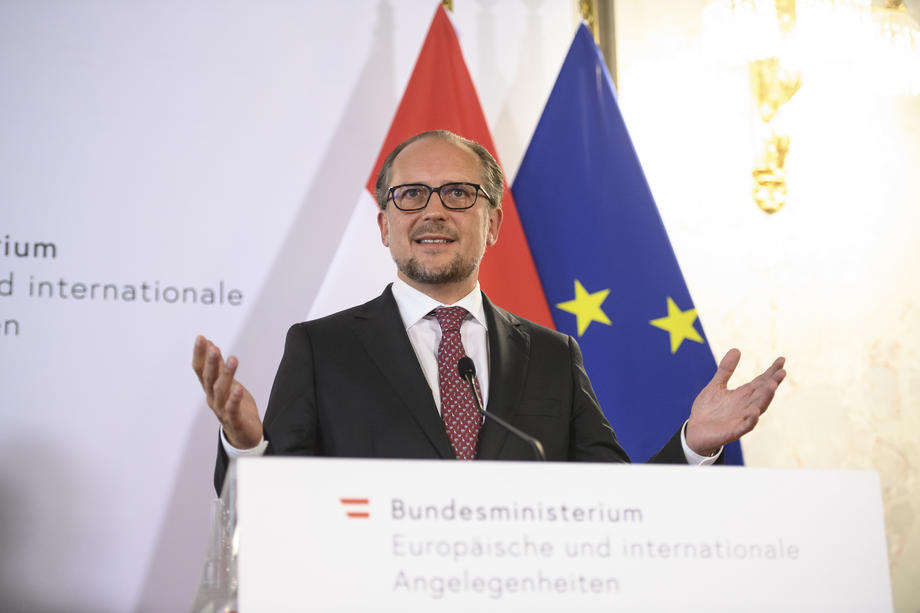 In Austria, due to the high rate of inflation, the salaries of politicians are increasing, while the employees in various branches of the economy are still negotiating a new collective agreement, i.e. an automatic salary increase.

The Austrian Auditing Institution forwarded to the Government the "adaptation factor", i.e. the percentage, by which the salaries of state officials will be increased from January 1. Inflation from July 2021 to June this year, which is 5,3 percent, was taken as a basis.

This will significantly increase the income of, for example, the president of Austria by 1.344 euros per month, and his gross monthly salary will amount to 26.701 euros. The chancellor's salary will be increased by 1.200 euros, to 23.840 euros. While the salaries of MPs will be higher by 497 euros, to 9.832 euros. The salary increase comes into effect automatically, unless Parliament decides not to adjust politicians' salaries to the rate of inflation.

While the ruling parties, the People's Party (OVP) and the Greens are silent, the Social Democratic Party (SPO) and the Freedom Party (FPO) demand that there be no automatic adjustment of wages to inflation.

The leader of the FPO, Herbert Kickle, even asked to reduce the salaries of the members of the Government, as well as the "fake opposition", due to the bad management of the policy from the quarantine during the pandemic to the sanctions imposed on Russia.