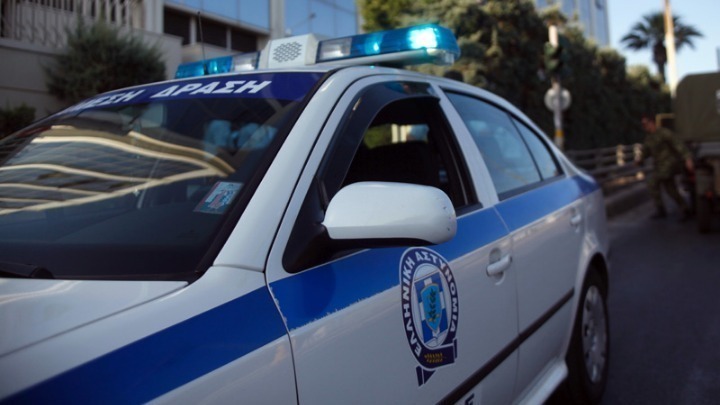 A foreign national was arrested in an Athens neighborhood yesterday, who was wanted on a European warrant by the Romanian authorities, and according to Greek media, it is the former mayor of Bucharest, MIA correspondent from Athens reported.

Greek police say a 71-year-old foreign national has been arrested on a European arrest warrant and charged with bribery, forming an organized crime group, corruption and money laundering.

Greek media reported that it was Sorin Oprescu who was the mayor of Bucharest from 2008 to 2015.

Kathimerini reported that a Bucharest court sentenced Oprescu to XNUMX years and eight months in prison last Friday, but police did not find him at his home, after which a warrant was issued.

According to the same information, it seems that the former mayor probably left Romania two weeks before the trial.

Rama continues with the criticism: I am disappointed with the EU, we need it as much as we do

Kula: Unfairly, everyone sets conditions for Northern Macedonia, regardless of the rights of its citizens

Lajcak from tomorrow on a three-day visit to Kosovo

Labor force shortage in Albania fills with foreigners, primarily from the Philippines

Petkov for The Guardian: I am afraid that Bulgaria will soften its position towards Russia