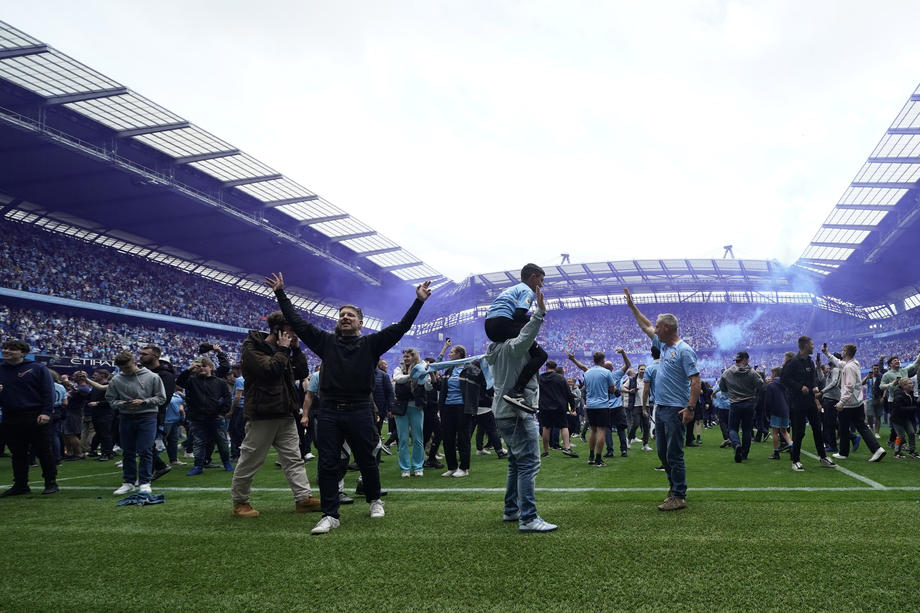 The Football Association of England (FA), the Premier League and the English Football League (EFL) have threatened fans to close their stadiums if the trend of riots continues as it did at the end of last season.

They are ready to close the stadiums to stop the return of hooliganism in the stands and on the field. The Premier League, FA and EFL plan to announce before the start of the new season that the inappropriate behavior of the fans will be sanctioning and even closing the stadiums where there will be outbursts.

There were several incidents at the end of last season, with fans attacking Bill Sharp from Sheffield United, Everton fans being attacked by Crystal Palace manager Patriot Vieira, and Manchester City fans hitting the goalkeeper in the final game of the season. at Aston Villa Robin Olsen.

- This is a worrying and trend. The pitch is a sacred place for footballers, officials and coaches who must have the opportunity to be in a safe environment. If you look at some of the things that happened at the end of last season, the images were disturbing and there was no safety for the actors on the field. The football federation is concerned about this and wants to get things back to normal by imposing the toughest possible sanctions if necessary. I am glad that the clubs are ready to cooperate with us in solving this problem. The Premier League and the clubs have a common position, this problem must be solved and rigorous penalties must be introduced and no team was against it - said Debbie Hewitt from the FA who announced the closure of the stadiums if the outbursts of the fans continue.

- I hope that we will agree to introduce the strictest possible sanctions that we can and I think I have told you enough what those punishments will be.

Milosevic quit at the last moment, Gordan Petric is the new coach of Partizan