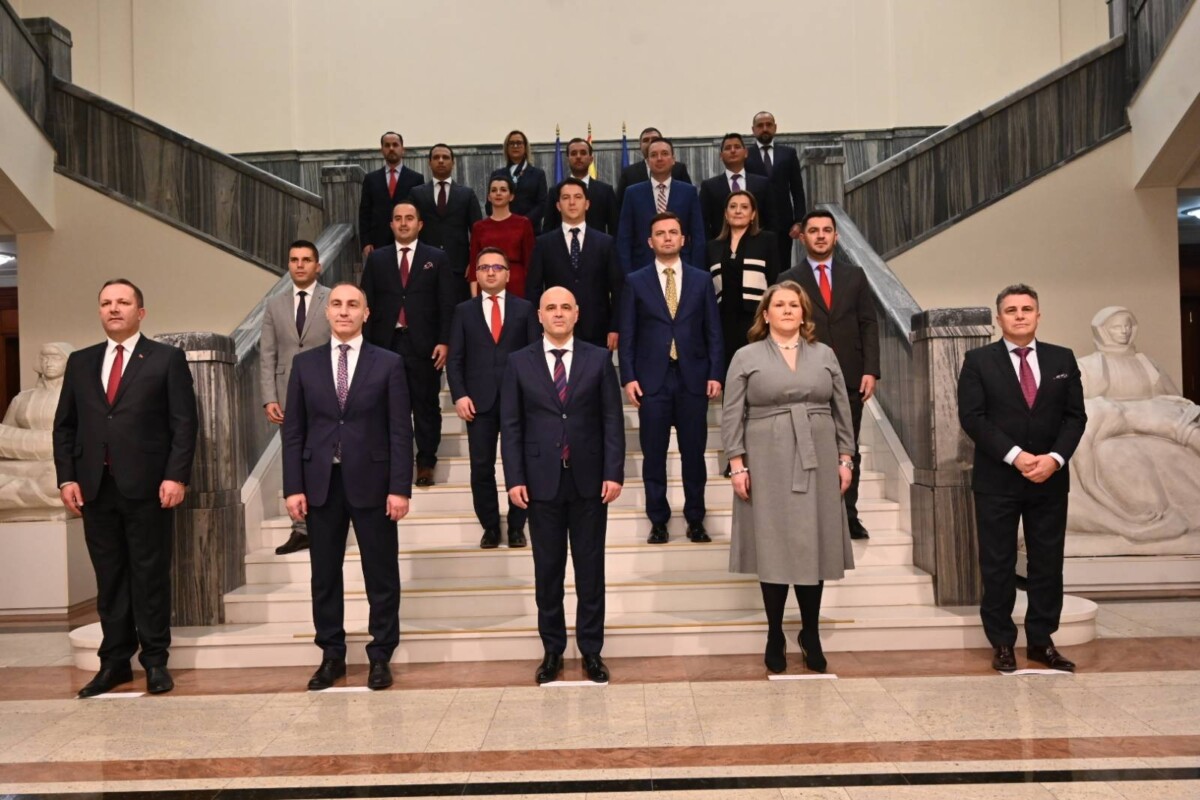 The government led by the new Prime Minister Dimitar Kovacevski will hold its first session today, starting at 14 p.m. The new composition of the Government was voted last night before midnight in the Parliament. The government has 21 members, one more than the previous composition.