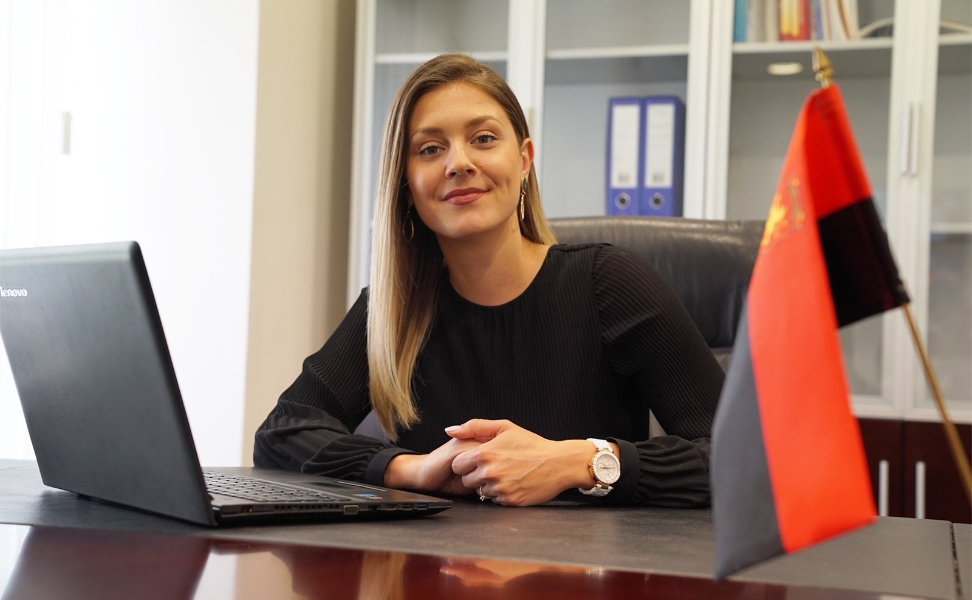 We expect the election day to pass in a fair and democratic atmosphere, at a level worthy of European values, and the institutions must ensure that, said VMRO-DPMNE spokeswoman Marija Miteva.

- During yesterday we witnessed an attempt to bribe, pressure and intimidation of citizens by the government. We received information on how and where the government was trying to bribe the citizens, about which we alerted many times and informed the public in a timely manner. We believe that this is extremely harmful for the Macedonian democracy, but let me emphasize that we are convinced that the citizens, despite such pressures and obstructions, will use the constitutional right to vote on which the common future depends - Miteva said at a press conference.

She added that according to the information shared by the State Election Commission, the voting process so far is in the best order with small exceptions, and the problems are being overcome.

Family doctors before professional humiliation: "I will be vaccinated, so that you doctor can cry"

VIDEO | Ruskovska: If Kamchev is not in custody he will escape, there are also indications for Janakieski to escape

Dr. Panovski: Even without omicron, there should be restrictive measures!

Ruskovska: There is crime, there is corruption - anyone who is guilty, for whom we will gather evidence will be held accountable

Milososki: Macedonia will not receive a date for the start of negotiations with the EU

Ruskovska: Oil is hard to ignite, it is possible that there were many sparks due to which the bus caught fire

LIVE | Press conference of the Minister of Labor and Social Policy, Jagoda Shahpaska