VMRO-DPMNE: Europol reveals assassination attempt on Vuќi,, by the mobster Zwitzer to whom Spasovski and the Ministry of Interior gave him a Macedonian passport 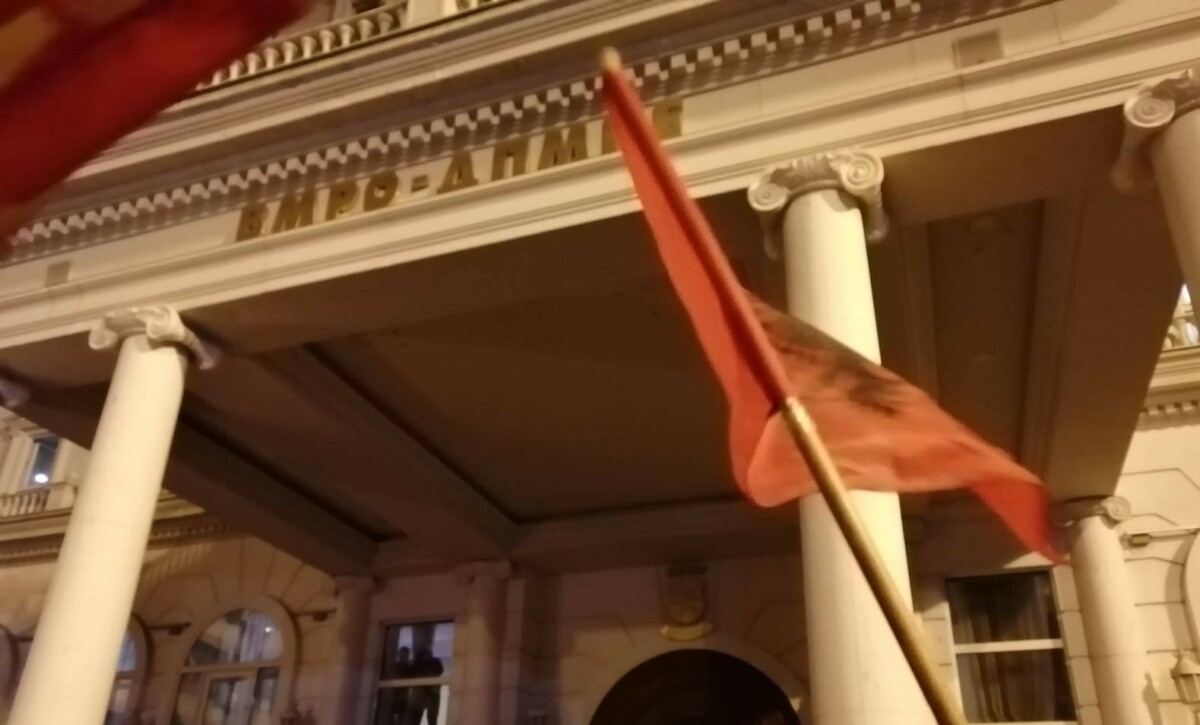 - VMRO DPMNE in the context of the disclosure of the affair "mafia" less than a year ago revealed that on the list of mobsters and criminals to whom Spasovski issued a legal Macedonian passport but under another name is exactly the assassin of Vucic Radoje Zwitzer. A year has passed, and no one is guilty of this affair where regional and world mobsters obtained a Macedonian passport. Apart from a symbolic punishment for several employees of the Ministry of Interior who should be collateral damage, there is no responsibility for the real organizers of such a network for issuing Macedonian passports. There is no criminal who does not operate Spasovski's passports with the Macedonian flag, say the party.

They add that this shows that despite the shame for Macedonia organized by Spasovski, he is an open protector of crime.

Pendarovski on the occasion of May 24: There are still those who claim the right to have exclusivity on the common and common goods

LIVE | Joint liturgy of MOC-OA and SOC in the cathedral "St. Kliment Ohridski ”in Skopje

Kovacevski to MOC-OA: With special care and fidelity we keep the vows of Saints Cyril and Methodius

Joint liturgy of MOC-OA and SOC in the cathedral "St. Kliment Ohridski ”in Skopje