The government has adopted a rebalance of the budget, claiming that the new calculation will protect the standard of citizens 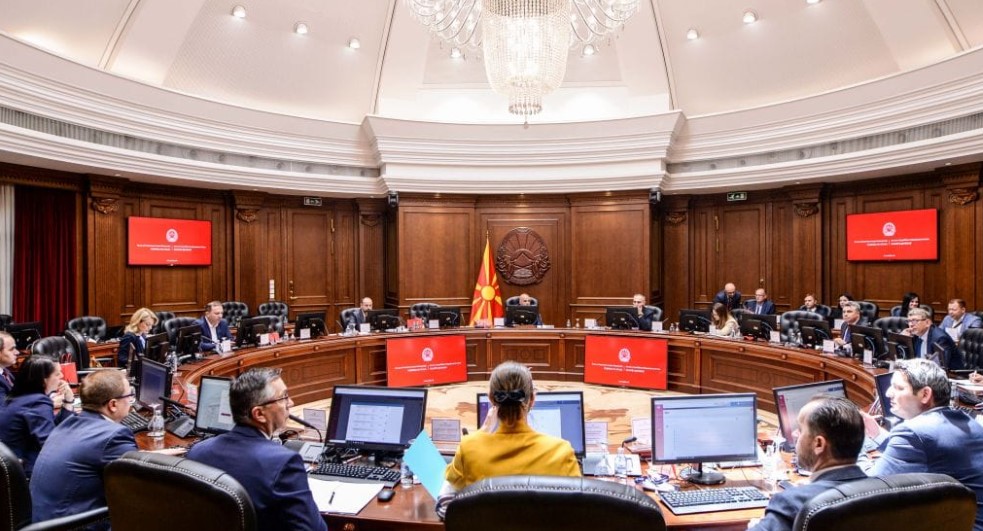 "The proposal for rebalance of the Budget for 2022 is aimed at several goals such as revising the initial fiscal projections in accordance with the changed macroeconomic context in the first half of 2022, incorporating the fiscal response to the crisis, restructuring budget expenditures, preserving fiscal sustainability and optimization of sources of financing the budget deficit.

The proposed amendments, by cutting unproductive costs in the name of solidarity with the consequences of the current crisis will provide greater protection of living standards of citizens, especially vulnerable categories, financial support of companies' liquidity and optimization of borrowing costs, support of monetary policy and creating more favorable conditions for achieving the projected rates of economic growth in the short and medium term.

"The proposal for the supplementary budget was adopted based on the positive effects of anti-crisis measures to deal with the energy and price crisis, which create a basis for accelerating economic growth in the coming period, amid expected gradual stabilization of global supply chains and a more favorable investment environment." from the Government.

The details of the proposed rebalance will be announced by the Ministry of Finance at a press conference scheduled for tomorrow.