The government sent the French proposal to the Parliament, the working group is on the move to harmonize conclusions 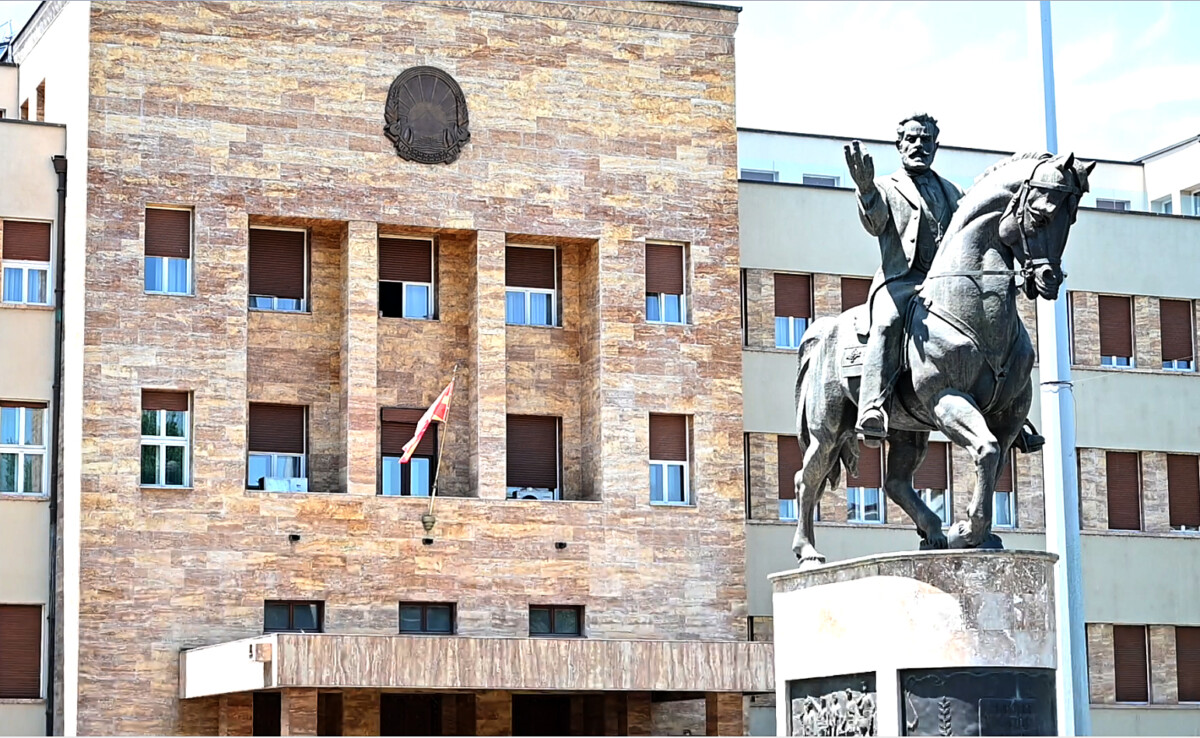 Building of the Assembly of the Republic of S. Macedonia/ photo: Free Press - Dragan Mitreski

Prime Minister Dimitar Kovacevski yesterday on the joint press conference with the President of the European Council Charles Michel stated that after the end of the consultation process for the European proposal, the bilateral agreement and another document will be sent to the Parliament and that the coordinators of the parliamentary groups and representatives of other parties will discuss these proposals.

- It is up to the Parliament to decide whether we will make a decision to start the negotiations and with what conclusions and the representatives of the political parties should discuss that, they are experienced members of the Parliament and as such give it to the Government to implement and operationalize it in connection with the decision that the Parliament will make - Kovacevski said.

He added that the MPs, in accordance with their constitutional competences, make the decision, draw conclusions and give responsibility to the Government, which, as the executive authority, should implement it.