The government also froze the prices of rice, eggs and pasta 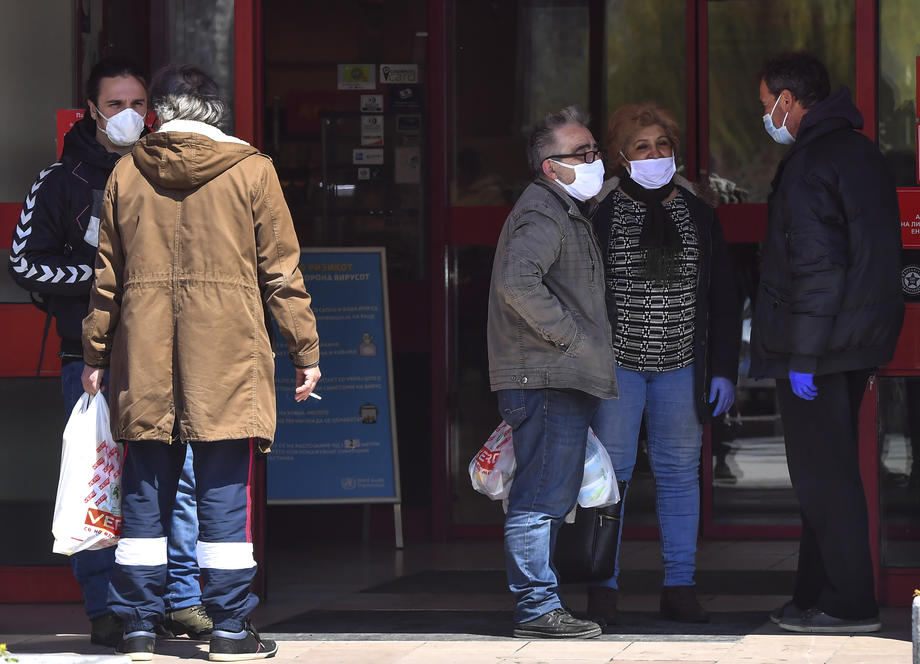 The Government of the Republic of Northern Macedonia at today's 127th regular session amended the Decision on determining the highest prices of certain products in the wholesale trade and retail trade with three new staples: rice, eggs and pasta.

According to the decision, the prices of these products will be frozen at the level of prices until December 1 and will be valid until January 31, 2022, in order to prevent possible price increases for basic food products.

At this session, chaired by the First Deputy Prime Minister and Minister of Political System and Inter-Community Relations Artan Grubi, the amendments to the Law on Customs Tariff were approved, which propose reduction of customs rates for certain goods that are raw materials. used in domestic industry.

The adoption of this law will actually implement Measure 17 of the fifth set of economic measures for revitalization of the economy in terms of KOVID-19, as well as for greater compliance with the Customs Tariff of the European Union and in the area of ​​customs rates, while taking into account and the rules of the World Trade Organization.

At today's session, the Draft Law on Guarantee of the Republic of Northern Macedonia for the obligations under the financial agreement intended for financing the project "Interconnector for natural gas transmission Greece - Northern Macedonia, part of Northern Macedonia", which will be concluded between the European Investment Bank (EIB) and AD for performing energy activities National Energy Resources Skopje, in state ownership.

PHOTO: "Counter parades" for family values ​​were held in Bitola and Skopje, the Bitola gathering counted