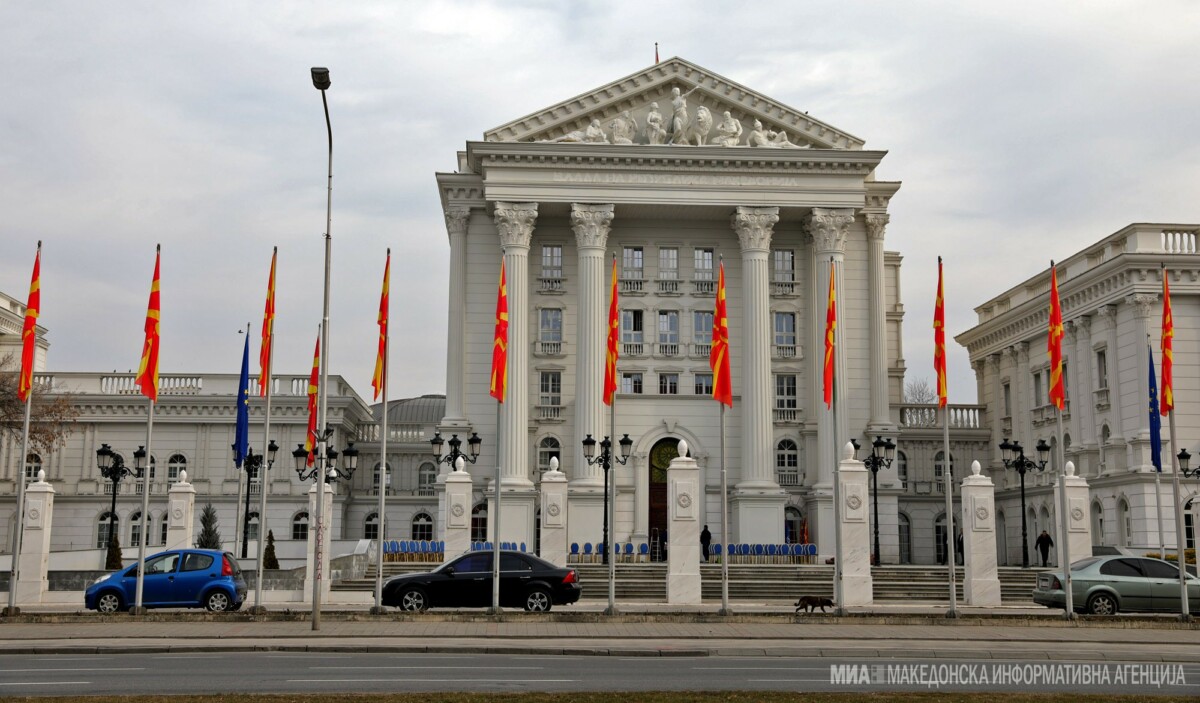 On tonight's appearance on Kanal 5 television, the leader of the opposition VMRO-DPMNE presented completely inaccurate information that Brima's poll, published today by the media, was paid from government money in a public tender, the RSM government said in a statement.

- There is no public procurement for the poll, ie a survey of Brima public opinion, nor is it paid with citizens' money. Such lies are irresponsible behavior towards the public interest and aim to harm the Government by misleading the citizens and undermining the trust in the institution. We ask Hristijan Mickoski to apologize to the citizens and the Government for such a gross lie, the Government added.

Earlier, Mickoski, on tonight's TV duel with Prime Minister Zoran Zaev on Kanal 5, said that the results of the BRIMA poll are not relevant and that he expects victory of VMRO-DPMNE and delegitimization of the current government.

"BRIMA poll was paid with government money in a tender. The victory of the opposition in these local elections is not in question and that will be the end of this government. Citizens will have their say. We offer a new quality, most of the candidates proposed by the VMRO DPMNE coalition are performing for the first time, 95-96% are young people, middle-aged people, people who are motivated, brave people who have a vision and a plan and project for the municipality they plan to represent before their citizens in the future. I am convinced that the citizens will recognize that, because the complete opposite of what SDSM offers, practically repeaters, people who practically do not have the trust of the citizens, have completely betrayed it. Most of the candidates from SDSM are people who will suffer a serious defeat in the next local elections. "With that, we as VMRO-DPMNE, as the opposition, will completely delegitimize this unpopular government." pointed out Mickoski.