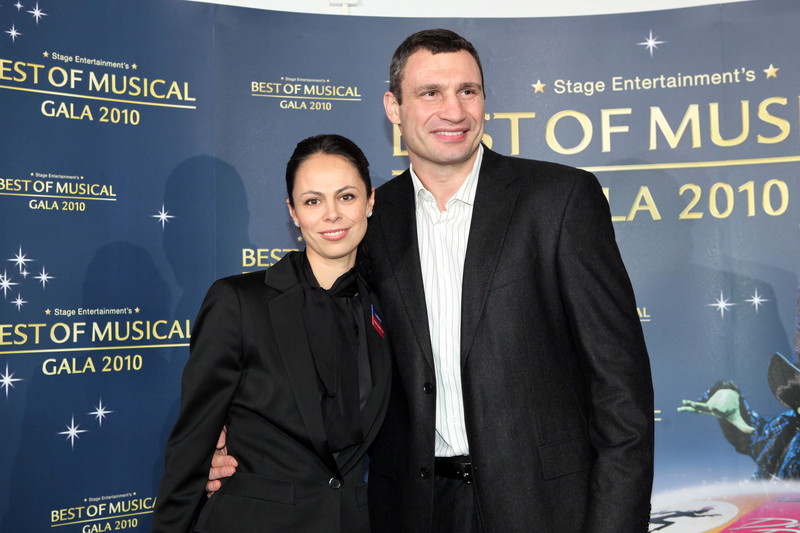 The mayor of Kyiv and former boxer Vitali Klitschko divorces his wife Natalia after 25 years of marriage.

"The decision to divorce was mutual," Klitschko told Ukrainian media.

He added that he and his wife have been living in different countries for years, but are still on good terms.

"For many years we had different interests and different lives. We decided to make it official. We still have good relations, we respect each other, the children are already grown, and life goes on," he concluded.

Vitaliy and Natalya Klitschko got married in April 1997 and had three children – sons Yegor-Daniyela and Maxim and daughter Elizaveta-Viktoria.

While he was engaged in boxing, Natalya was with Vitali at every match. She also supported him in 2014, when he ran for mayor of Kyiv.

Natalya tried herself as a singer and songwriter. She is also engaged in humanitarian work, and considering that the couple lived in Germany for a long time, since 2010 she has been involved in the work of the Advisory Board of the German humanitarian foundation "Phytokids". She reveals on social media that she is a yoga and meditation teacher.