Wilander: ковиokovi е is the favorite to win the most Grand Slam trophies, but that will not happen! 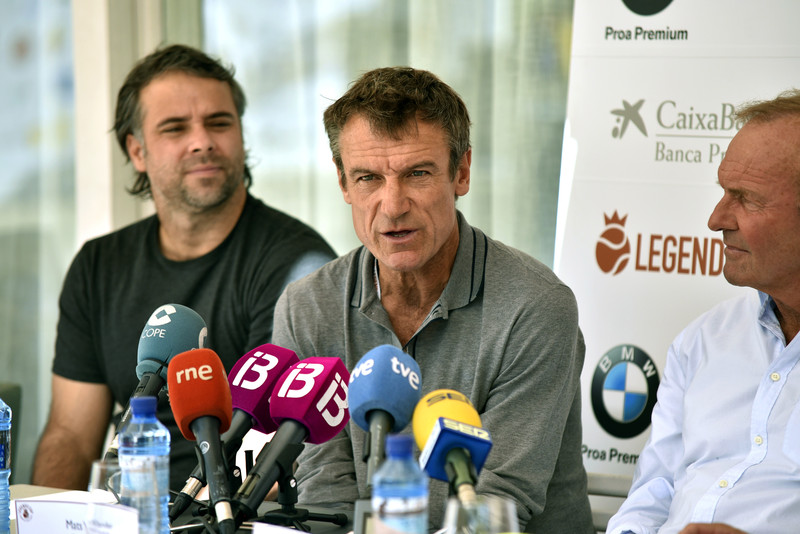 The former tennis champion, now an expert consultant for "Eurosport"In the big tournaments, he commented on the deportation of the first world racket Novak Djokovic from Australia and not being able to perform on "Australian Open".

Wilander says he is surprised and shocked by the decision of the Australian authorities, and that this is the story of the year.

- I am surprised and shocked. I have to pay tribute to Novak because he worked hard but at the same time he knew that there were rules according to which he had to be vaccinated. You need to think about the other players who are in Australia and who are asking what is going on. What's a great thing for me is that this is one of the biggest stories of the year so far. That's sad news, but we have a winner.

- Do I think it is fair? Yes, I think it is. Millions of people have died from coronavirus worldwide. Australia has decided to impose a total ban on entry during most of the pandemic. Australians suffered as much mentally and physically as others. I think Novak tried everything he could and I think it is very difficult to come back. The referee had to understand that this would change the history of our sport. But what to do? - said Wilander.

The Swede continued in the same tone:

- I can not imagine the state of Novak's mind now. This is his favorite tournament, which he won nine times, chasing 21 Grand Slam trophies and had a chance to be ahead Roger Federer and Rafael Nadal. In my opinion, there is now a chance that all three will stay at 20, which would be incredible. Rivals think they can beat Novak, but at the same time they know he is an amazing fighter.

He will go home, exercise and prepare for a hard surface. The big question is, will he be able to travel the world? Novak Djokovic is the favorite to win the race to win the most Grand Slam trophies, but that will not happen.

Ковиokovi's father: The attempt to assassinate the best, 50 bullets in Novak's chest is over!

Will we get a new number one? It is possible. Now it depends on how much he can travel, how many tournaments he will be allowed to participate in. And finally, will he be vaccinated? The bet is his career and he can do something he really does not want to do. I think there will be less negative consequences for the tournament because people will talk. The audience will speak. But after a few days they will realize that there are good players - are the words of Wilander.