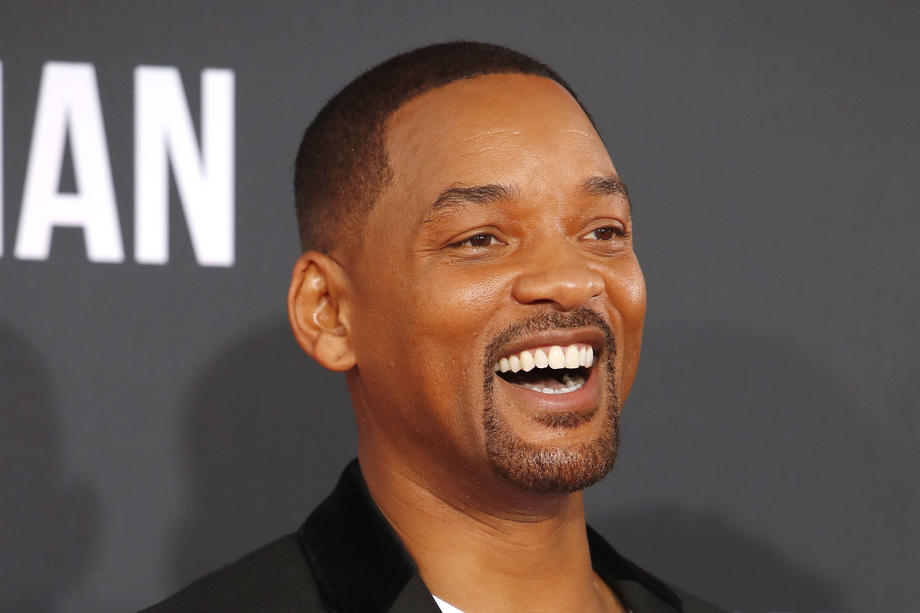 The actor Will Smith was a guest on the show of "NetflixEntitled "My Next Guest Needs No Introduction", whose host is the only one David Letterman. The interview was recorded before the incident at the Oscars. Smith recounted his experience with ayahuaska.

"Everything can disappear in a second"

Letterman mentioned an anecdote from Smith's book in which he describes an interview with James Newton Howard, who worked on the music for "I Am a Legend."

In an interview, Letterman mentioned that the film grossed $ 77 million in its opening weekend, to which Smith replied, "I wonder what we could have done to make $ 80 million."

"It was at that moment that I began to realize that it was a subtle disease. "When you focus on material success, nothing is enough." "I did not talk to anyone for 14 days. It helped me understand what madness was going on in my head. I was at the peak of material wealth. "I think it is human nature to realize that the material world is not enough to sustain our happiness."

"It is impossible to protect your family. That is an illusion. Security is an illusion. We must learn to live with the knowledge that everything can disappear in a second. "If you realize that, how can you be happy?" Smith said.

"I watched my money, house and career disappear"

The actor revealed that he had consumed the mystical drink of the Amazon shamans - ayahuaska 14 times in a few years, he was driven by the realization that nothing outside of himself would make him happy, so he went on a spiritual journey. He says that Ayahuaska was suggested to him by a friend and that he was scared before trying it, but he had researched that psychedelic for a long time.

"It's not that you are hallucinating. Both realities are one hundred percent real. You know you are sitting in a room, you know what you are seeing. It is not that something comes instead of reality, but the two experiences are completely separate. There is what is going on in your head and what is happening in the room. "But once you drink it, you see yourself in ways you have never seen before."

Will described one experience as "the most hellish psychological experience in life."

"Suddenly I started watching a scene in which all my money disappears, my house disappears, I have no career. "And I'm trying to get my money and my career, but my whole life is falling apart," Smith said.

"Then I heard a voice saying, 'This is my life.' And I hear Willow shout, "Dad, help me. Dad! "Why don't you help me?" "And I tell her I do not see her," he said, adding that at that moment the shaman grabbed her by the shoulder and told her to relax. "At that moment, I just wanted to get to Willow. "I stopped caring about both my home and my career," Smith said, adding that this experience had taught him that he could bear any loss in life.