News: Djukanovic promised to retire from politics, but on his own terms 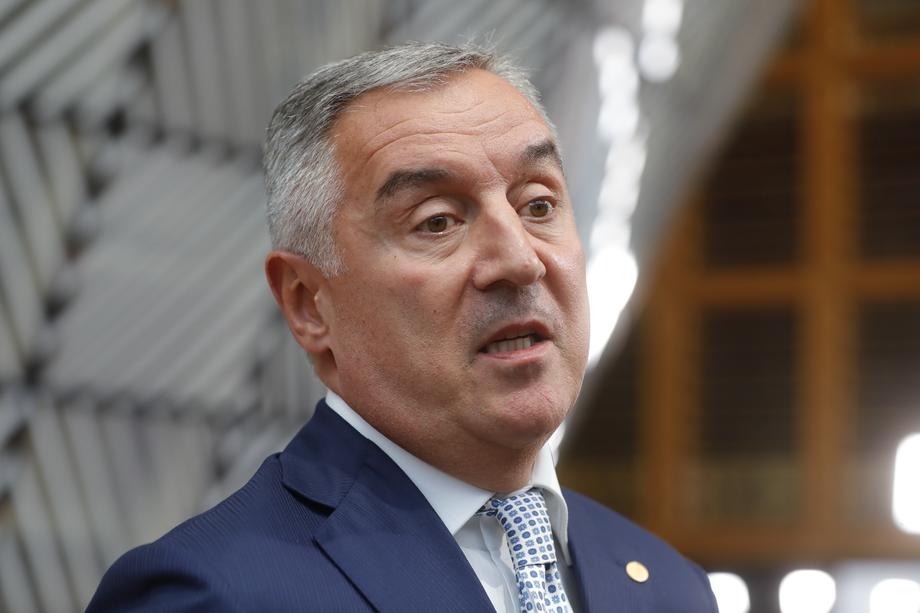 The President of Montenegro, Milo Djukanovic, reached an agreement with the leading EU leaders, that is, he gave them a promise that he would retire from political life on the condition that he be allowed to do it as he envisioned. that is, in his way, writes today the Podgorica daily newspaper "Vijesti".

"Djukanovic made it clear that if he is an obstacle to faster European integration of Montenegro, he is ready to take a step back and step down from power, but he asked to be allowed to step down from the political scene with dignity and in his own way. From the key figures in the EU, Djukanovic received support for such an act, and if he keeps his word, it will be a completely fair solution for the EU", a source from one of the leading EU member states told "Vijesti".

The newspaper states that President Djukanovic has recently been more constructive than ever when it comes to Montenegro's European path.

Claims that the EU asked him to withdraw from the political scene because he is an obstacle to European integration were previously published by the media, which Djukanovic denied, saying that he will decide for himself if and when he will withdraw.