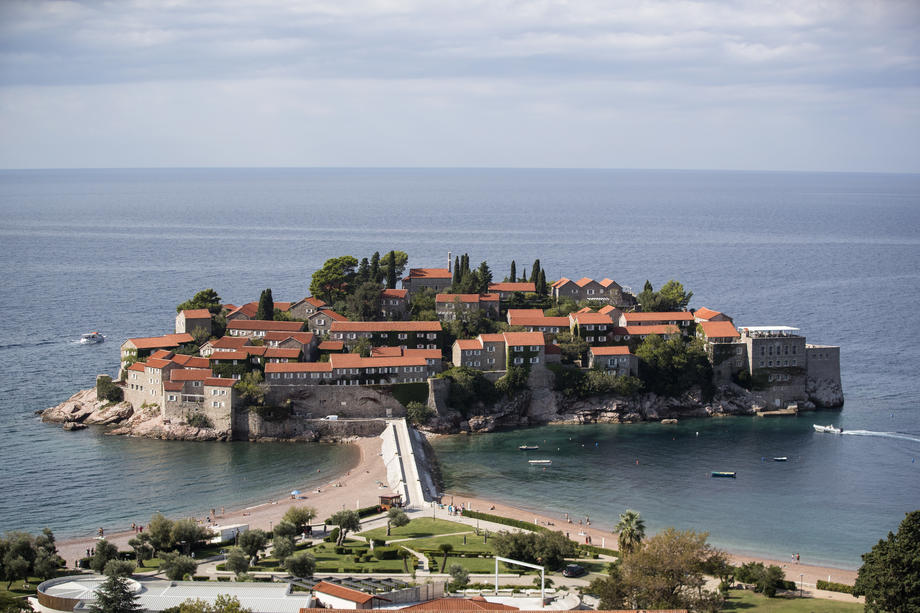 Azerbaijani billionaire Telman Ismailov has been released from a Podgorica remand prison after being granted asylum. This was confirmed for "Vijesti" by his lawyer Milos Vuksanovic, explaining that with the approval of the asylum, the conditions for Ismailov's stay in extradition detention expired.

Ismailov was arrested in early October on a warrant issued by Russia on suspicion of plotting to assassinate two Russian entrepreneurs. The decision to release Ismailov was made by the investigating judge of the High Court in Podgorica.

Djukanovic: The first solution is elections, and the second is a political government

Former honorary president of the SPS Milutin Mrkonjic has died

Protests in Serbia: Thousands block roads due to lithium mine

Vuќi, remains SNS chairman until elections, but refuses to be the party's sole candidate for president

Djukanovic: Montenegro has never been in doubt about EU integration