Vienna is once again the most unfriendly city in the world 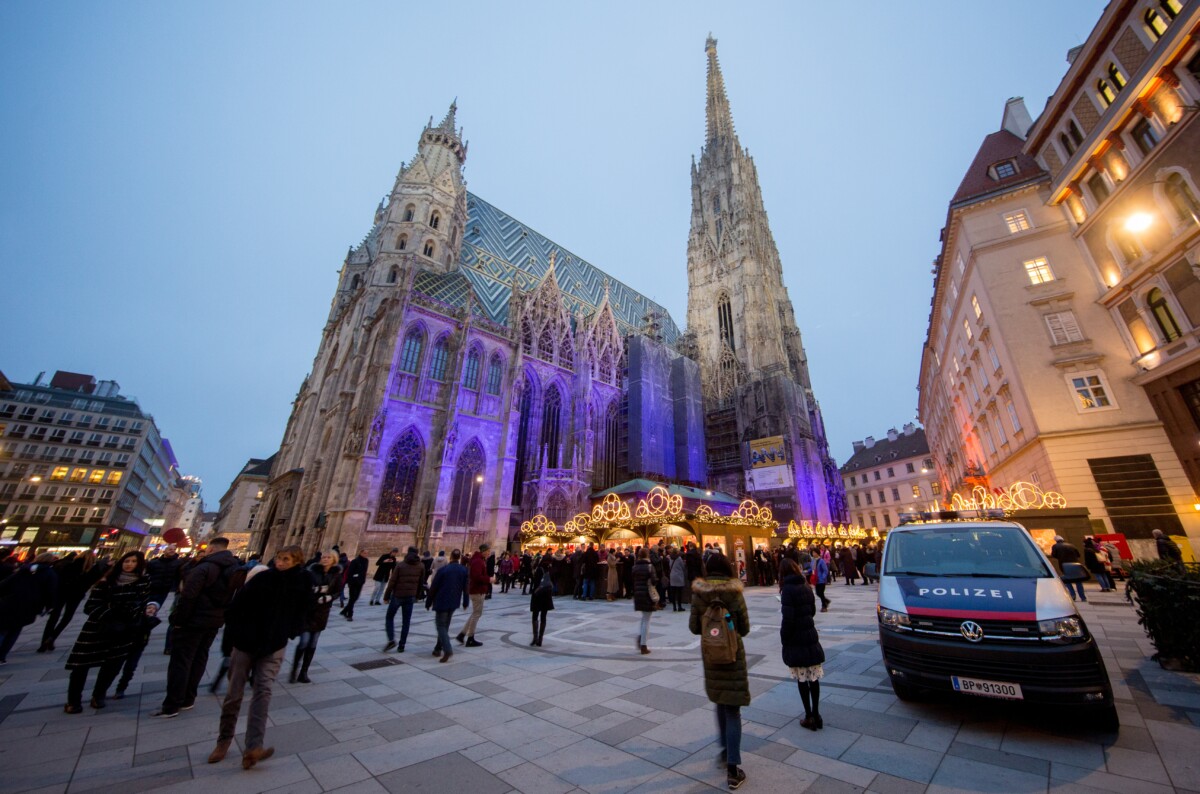 According to the annual Expat Insider survey, Viennese came last in the "friendliness" category, at least when it comes to their relationship with foreigners in the Austrian capital.

The bad mood of Viennese is the main reason why the capital of Austria is at the bottom of the ranking in this category.

Foreigners describe the locals in Vienna as unsociable and particularly unfriendly to non-Austrians. As many as 54 percent of those surveyed said that it was difficult for them to make friends with Viennese, and 32 percent said that they felt unwelcome in their company.

But it must be noted that Vienna ranks quite solidly in the categories of "tourism and transport" (first place) and "health and well-being" (second place).

As for the "personal finance" category, Vienna is not considered one of the most expensive places to live and is ranked ninth in the world.

According to the ranking, the expats' favorite destinations to live in are Valencia, Mexico City and Dubai.

Which cities in Europe are the best for working, living and safety?

PHOTO+VIDEO | Meghan Markle's doppelgänger: I get attacked because of the resemblance, but I get drinks

PHOTO | Emotional scenes from Turkey: Animals are not separated from their owners

PHOTO | A Chinese pangolin, an exotic animal before extinction, was born in the zoo in Prague

What is he doing today: Marko Ugarkovic, multimedia producer and photographer