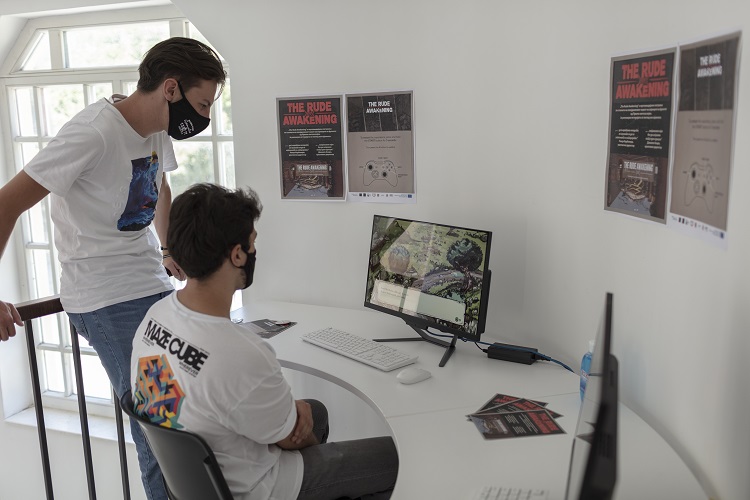 The video game "The Rude Awakening" is a multimedia journey in the footsteps of the daily life of the soldiers on the front of the First World War and tells the story with a view to the future. The video game was created as a result of the synergy between several European entities and aims to describe the dramatic conflict of the First World War between European nations.

There are many ways to bring back, protect and enhance memories of our past, and digital technologies bring in video games and virtual reality. The aim of the game is to introduce the new generations to history, as well as to raise awareness among young people aged 13 to 20 on the topics of war and peace. 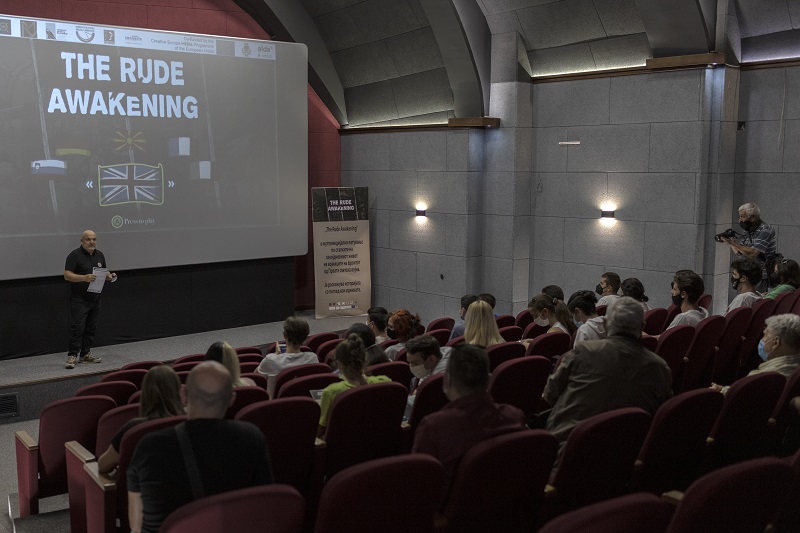 The partner in the project from our country is the Macedonian Center for Photography, and the first presentation of the video game took place on September 15 in the cinema "Manaki" in Bitola.