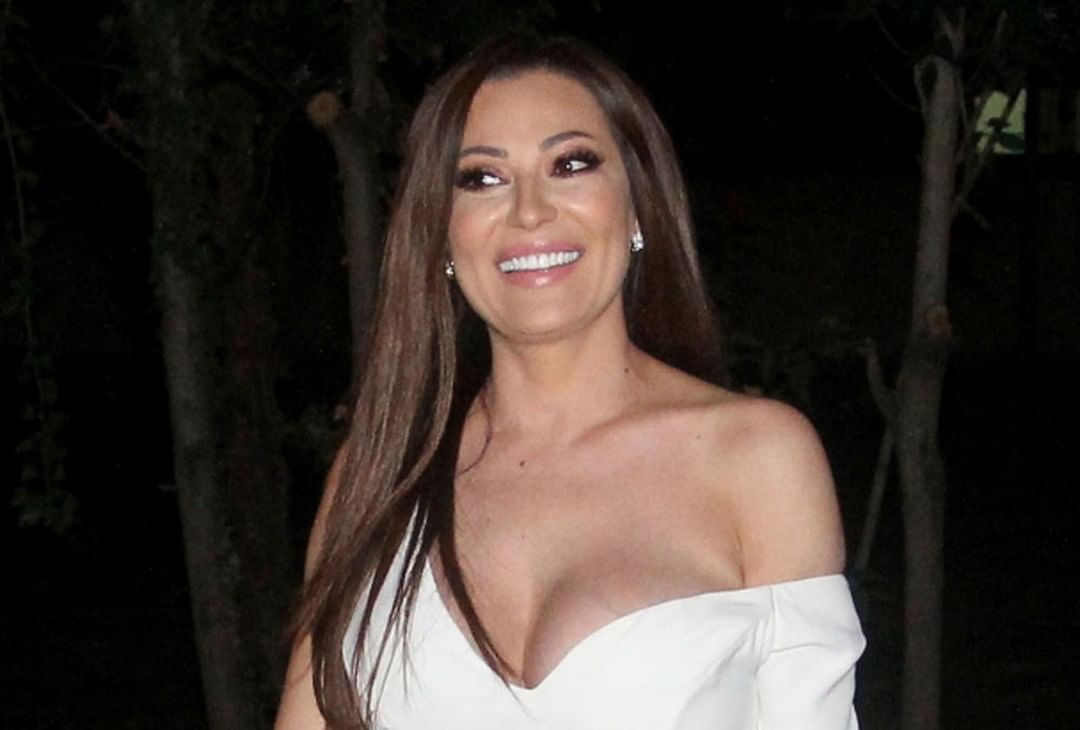 Ceca appeared on the first set of the filming of "Stars of the Grand" in blue pants and a perforated blue coat under which you wear a corset that accentuated her attributes.

Earlier, in an interview with Nova.rs, the singer indicated that she will "raise" this music competition to a higher level.

"There was a great offer and mutual good will to raise the music competition to an even higher level and to further popularize it. With all that, with joint strength and experiences, we form new faces on the music scene. The negotiations lasted for some time, and we specified them only yesterday. I did not want to talk about it publicly until the contract was signed, as soon as it was done, the production came out with its announcement. I have experience in competitions, first I participated in them and fought for the first places, and then I became part of the "Pink Stars". "Honestly, I get great impressions from that competition.", pointed out Ceca.

PHOTO | Croats react to Tose's monument: Shame, even Macedonians would not recognize him!