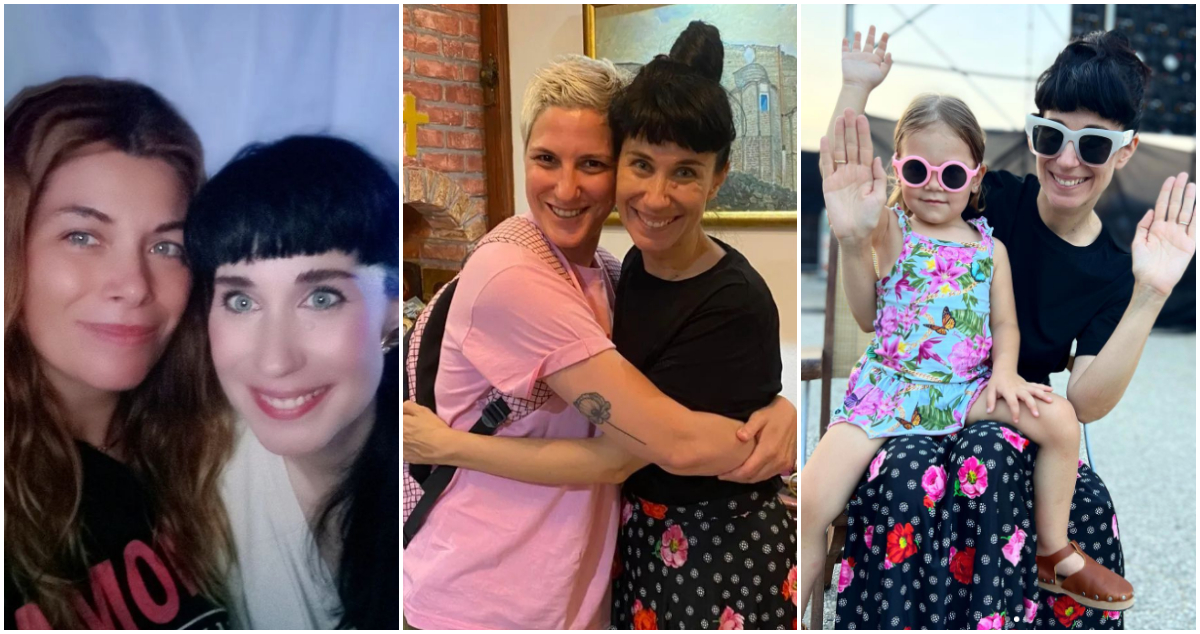 Although he has been involved in music for more than 20 years, he gained regional fame almost overnight. The Serbian representative at this year's Eurovision Song Contest in Turin, Italy with the song "In corpore sano" is enjoying her popularity - down to earth even though the whole of Europe knows the chorus of the song.

Ana Ѓuriќ, better known by its stage name The contract instantly conquered the Macedonian audience, and that was a plus reason for those with a refined taste for good music to visit the "D Festival" in Dojran.

Fans of the artist were in the forefront. We don't have an exact number of how many bras she received from the Macedonian audience during her performance, but we know for sure that she received great applause, cheers, and t-shirts from one of our artists who creates wearable art.

What the song actually means: All the symbols and references in Contrasta's "In corpore sano"

Biljana Stojkovska, known as Baby Pisces on part of his latest collection of t-shirts he designed the inscription "ARTIST", "written" in the recognizable font

Stojkovska posted a video of Konstructa's performance on her Instagram profile, and also of the moment when she presents the singer with her t-shirts. As you can see in the video, Constructa is delighted with Bibi's gift.

Everyone wanted to spend time with Constructa or at least take a photo, but our youngest influencer spent some quality time with the singer.

The adorable one Frida, better known on social networks as Frida Meh he met Constructa, who in turn met little Frida through her April Fool's mask.

Little Frida was disguised in Constructa for the Day of Jokes, and with the help of her mother, she also managed to perform the Eurovision choreography.

Constructa had a great performance on the final night of "D Festival", and the Macedonian audience sang the songs of Zemlja Gruva in addition to the Eurovision song.