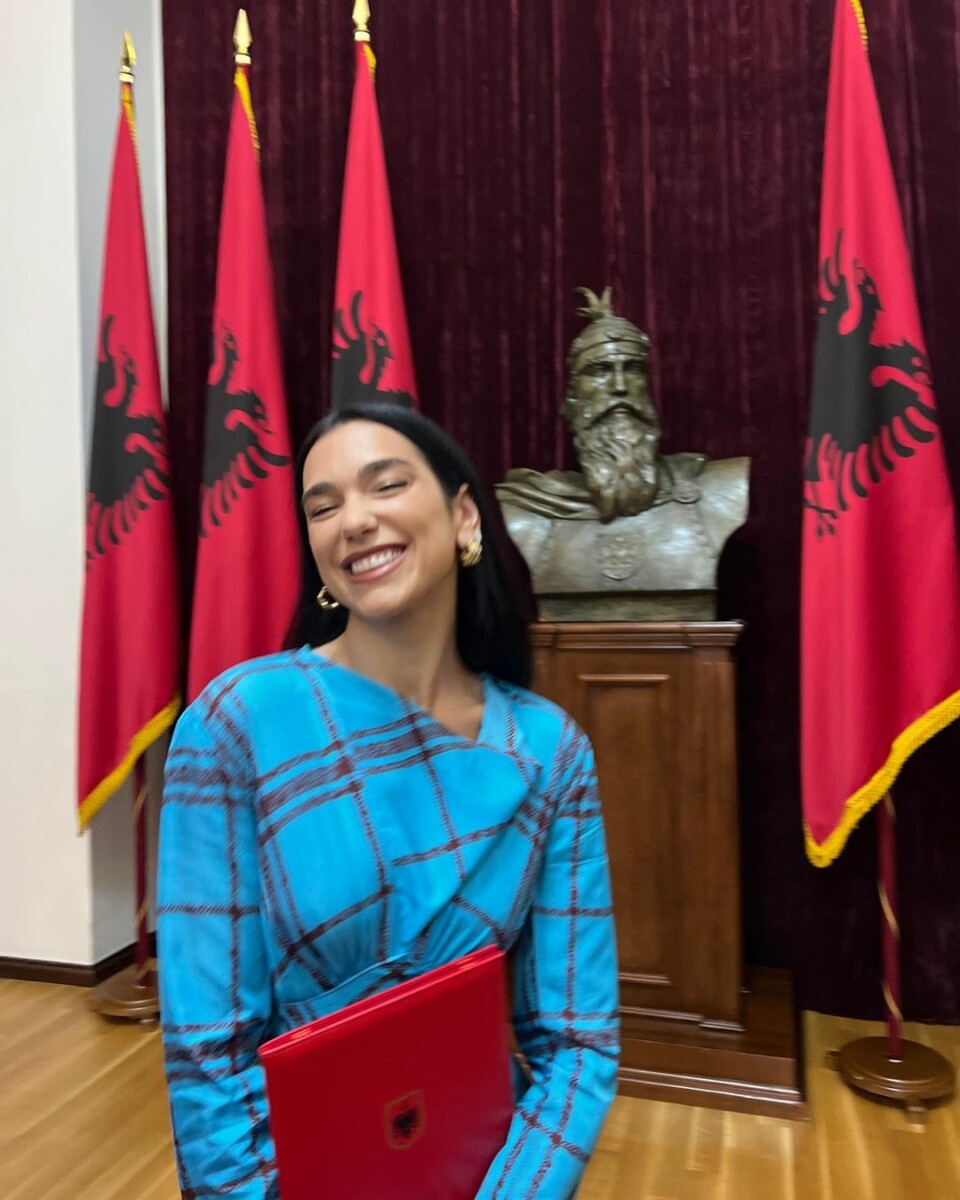 The president emphasized that the singer has a huge merit in spreading the image of the Albanian people at the international level through music, and considers that the granting of citizenship to an artist like Lipa is an honor because she has glorified Albanians around the world. 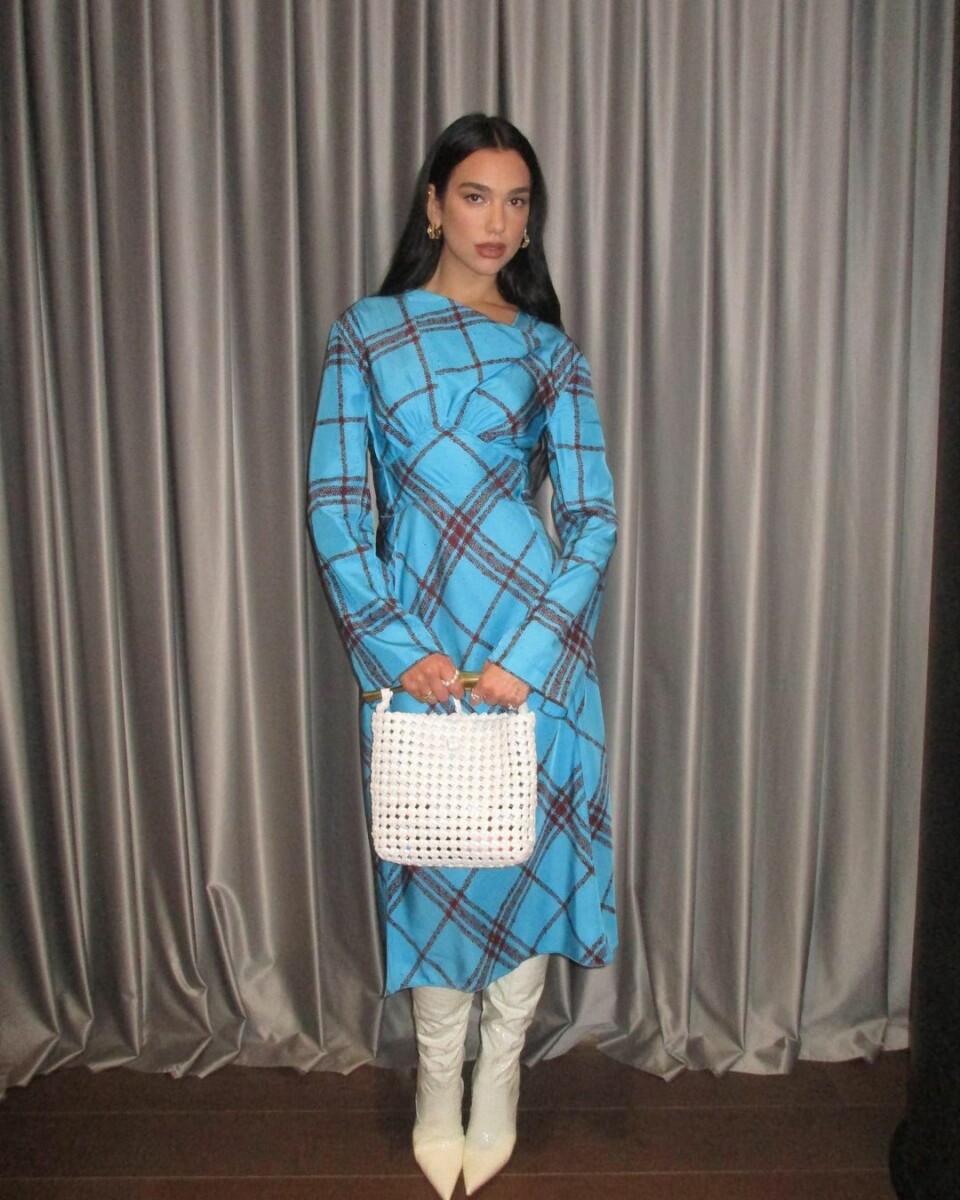 "I will be Albanian on paper too," said the singer before taking the oath of citizenship in the city municipality of Tirana. 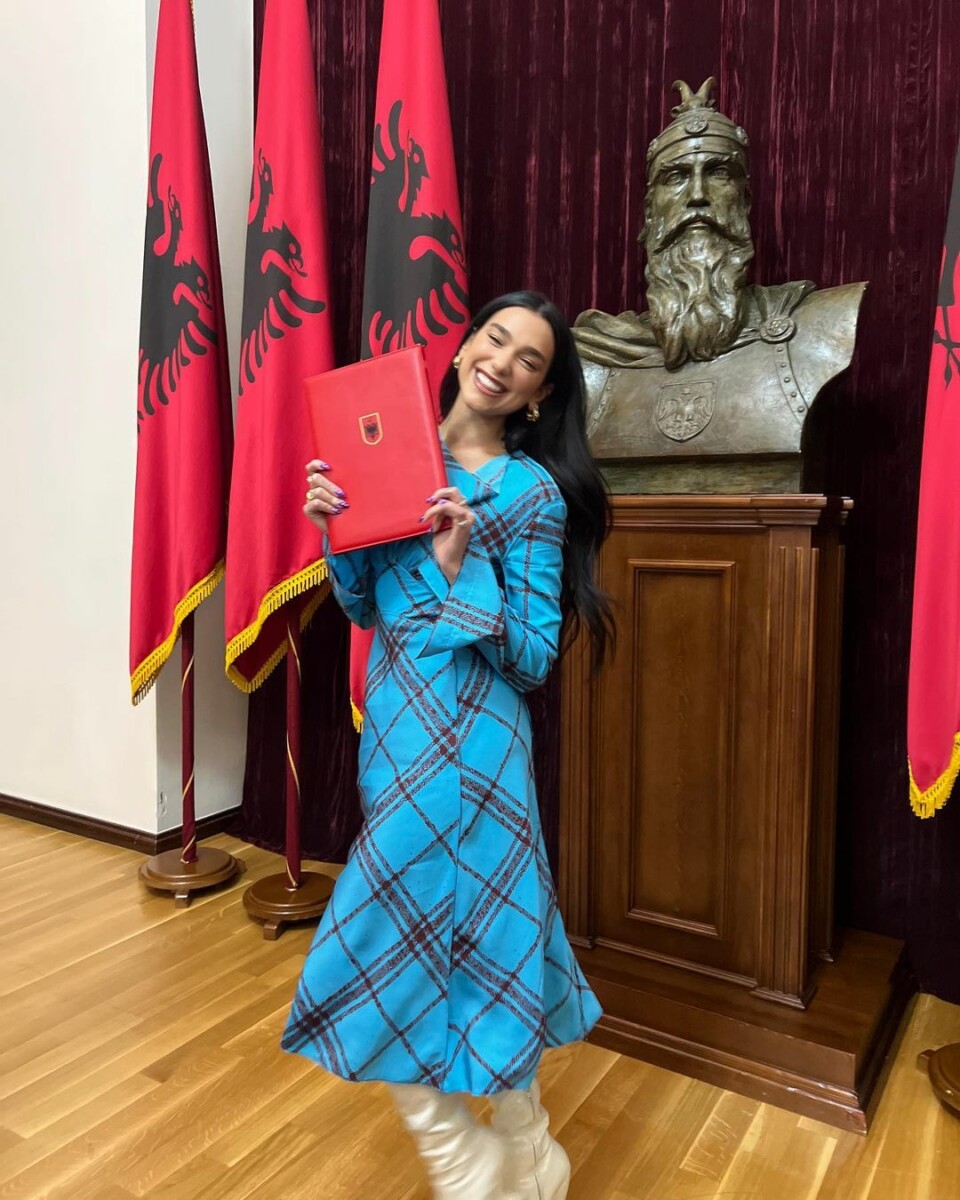 Dua Lipa was born on August 22, 1995 in London, United Kingdom, to Kosovo Albanian parents who left Pristina in the 1990s. She was partially educated at the Sylvia Young Art School before moving to Kosovo with her family in 2008. Lipa grew up listening to the music of her father, the singer Dukagjin Lipa. Her name means "love" in the Albanian language.

At the age of 14, she started covering songs by her favorite singers like Pink and Nelly Furtado on YouTube. At the age of 15, she returned to London with the goal of becoming a singer. Soon after, she started working as a model. In 2013, she starred in a TV commercial for the British X Factor

'I'm described as a butterfly but I don't want to fly away from this family...': Princess Diana's private letters released

Hysteria among fans: Harry Potter returns to the big screen

PHOTO | She would have turned 55 today: Priscilla announced on Lisa Marie Presley's birthday

VIDEO | "Jen, I didn't drink anything, okay?": Ben excuses himself as Lopez glares at him