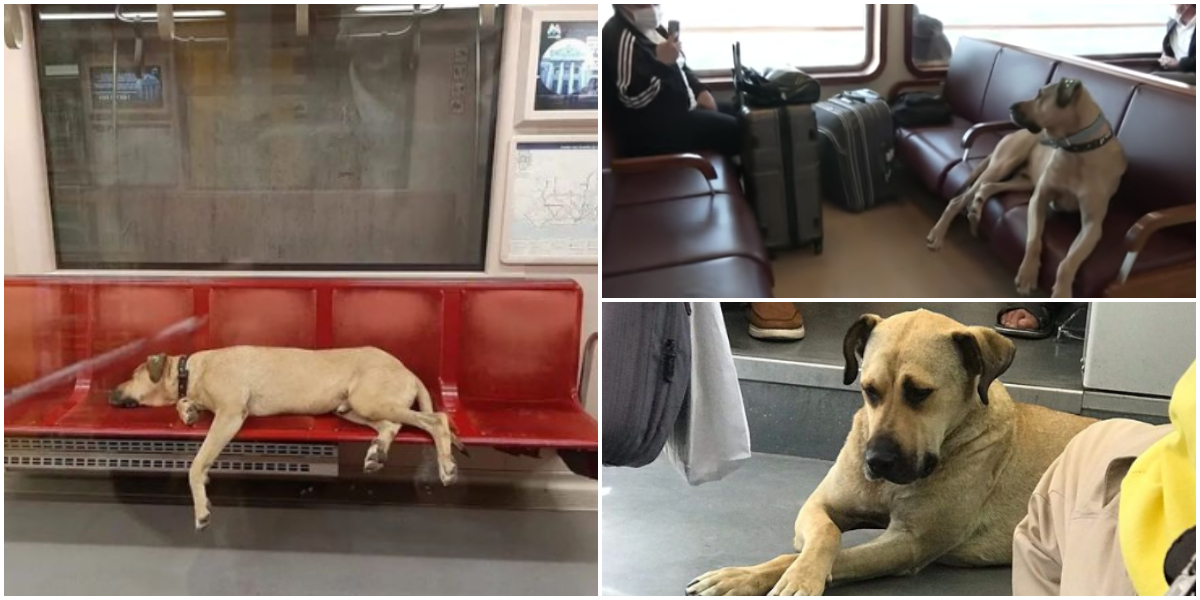 Boji the dog became a real sensation in Istanbul for a very nice reason. Namely, this stray dog ​​can not stay in the shelter for a long time and not only wants to ride public transport, but the dog Bogi knows the exact schedule of transport.

Thus, it passes at least 29 stations using various modes of mass transit, from ferries to buses.

His movement was followed by a microchip set up by the Istanbul municipality to care for stray dogs. Also, the municipality welcomes him twice a week in a shelter, where his health condition is checked and where he receives appropriate care, reports The New York Post.

When the shelter staff discovered Bogi's passion for driving, they decided to visit him regularly on adventures.

Boji has the sympathies of the passengers, so that no one bothers and everyone is happy to ride in this traffic jam…

PHOTO | Named the best bar in the world - in it you can order a cocktail of 1.800 denars

When exactly should the Christmas tree be decorated? Experts discover which time is ideal

PHOTO | Unusual gesture: The beautiful Montenegrin gave up the wedding and gave the money to the poor

PHOTO | How did the Christmas tree decoration trend start?

PHOTO | "He ruined my life, left me with five children, without a cent": Painful confession of Elon Musk's first wife

PHOTO OF THE DAY: Macedonia Square through the lens of a National Geographic photographer

PHOTO | Bizarre experience: She did not know she was pregnant, she gave birth an hour after she found out!

What he is doing today: Nikola Serafimov, football player