VIDEO + PHOTO | Ceca shines in the creation of the Macedonian designer Zlatko Jovanovski: The singer left to the imagination of "JZJ" 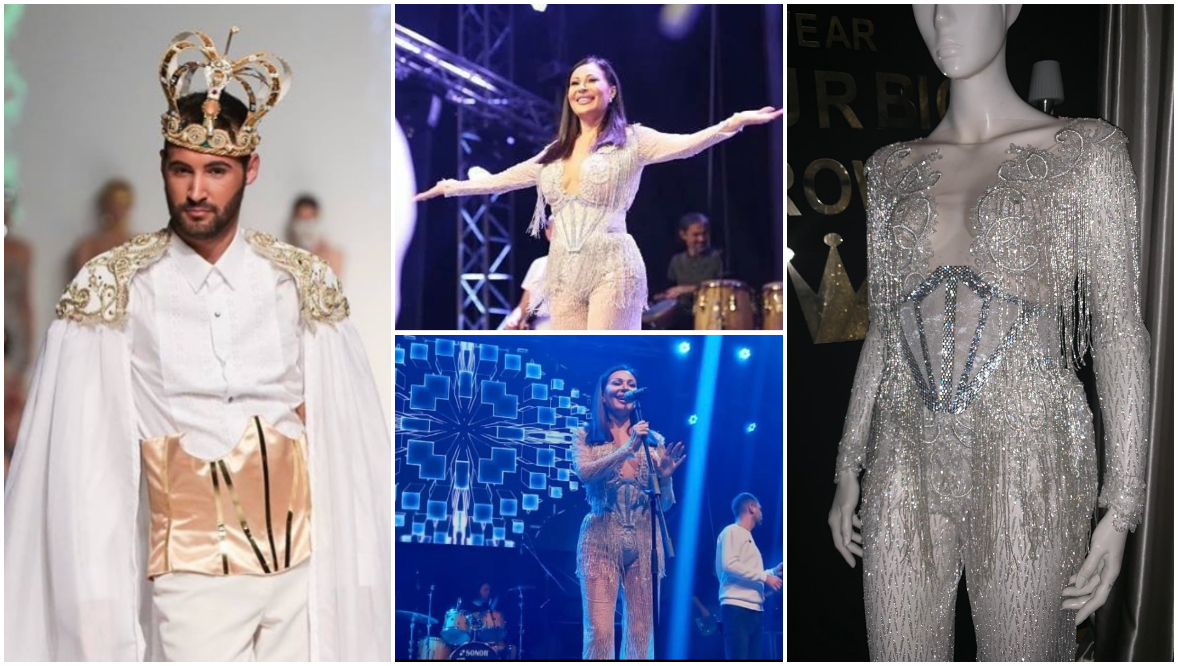 Known as "JZJ", under the name of his fashion brand, Zlatko Jovanovski is considered one of the bravest fashion designers on the Macedonian scene.

As a perfectionist in his work and a designer for whom there are no limits in creation, he flooded the world magazines in the past 2020, and his creations bore world-famous names.

Zlatko's creations also attracted the attention of Serbian pop-folk singer Svetlana Raznatovic-Ceca, with whom Zlatko recently collaborated. The folk diva of one of her performances shone in the creation of our designer.

"The collaboration with Ceca came a long time ago, when her stylist contacted me and asked me to design something special for her. I asked her in which direction the design should go, and the stylist told me that Ceca saw my creations, that she likes everything I do, so she will leave it to my imagination. "says Zlatko.

Crowned for his work, Jovanovski with his creations gives courage to the ladies to wear what they have always wanted for a special day for them.

Gwyneth Paltrow and her weirdest show on the planet: "Sex, Love & Goop" had its premiere

Alec Baldwin announced for the first time after the tragedy: My heart is broken

Slavcho Poposki predicts: Morning temperatures drop to minus three, here it is!