VIDEO | Ziberi: The ombudsman is an institution that cares about fundamental constitutional values 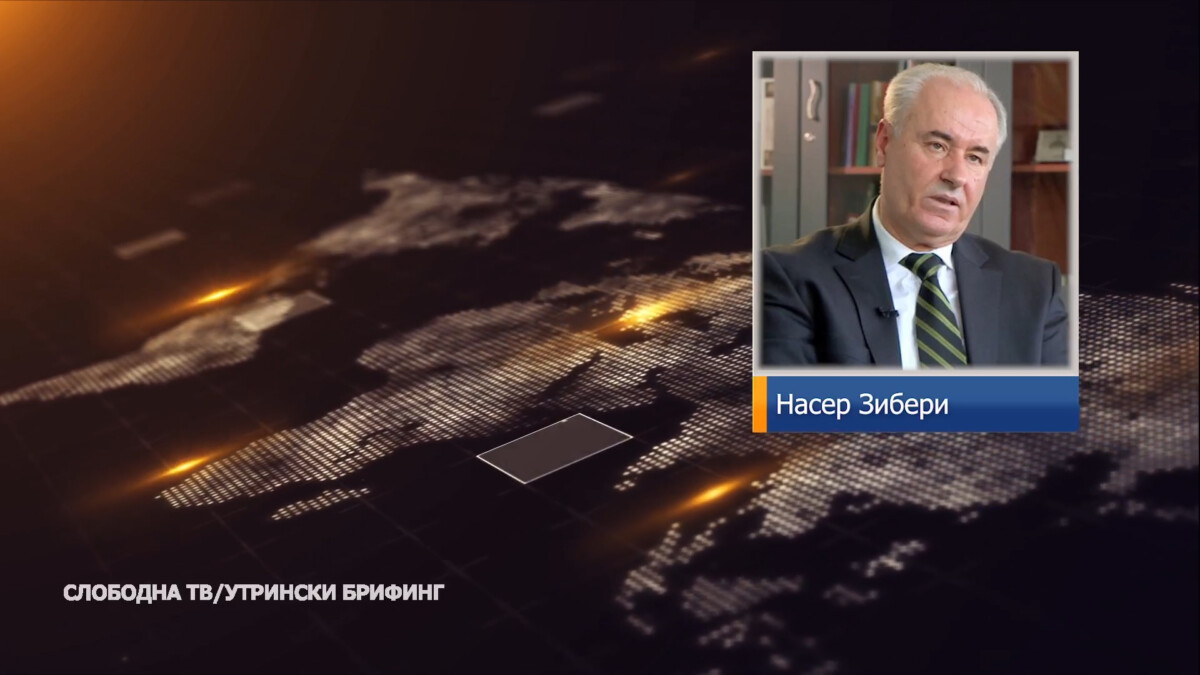 The last day of the election campaign for the first round of local elections scheduled for October 17, Sunday.

The candidates for mayors were on the field for 19 days and presented their programs at meetings with the citizens in order to gain their trust. However, even in these elections, there were mutual accusations of irregularities, accusations of voter bribery, agitation, pressure on voters, making lists.

Citizens have a guaranteed right to vote and should decide for themselves whether and to whom they will give confidence for a future term, but if they have faced any pressure or think that their right has been violated, they should report it to the Ombudsman, say from the ombudsman's office.

The guest in the Morning briefing on this topic was the Ombudsman Naser Ziberi.

"The right to vote is one of the fundamental values ​​of the constitutional order of the country, and the Ombudsman is an institution that takes care of the protection of this right for every democratic society," said Ziberi.

It is open and free telephone line 0800 5432 to which citizens can report to the Ombudsman if they consider that their right to vote or other irregularities have been violated.

Watch the whole conversation in the video

"Eighth passenger" Shadi Saleh called: I have nothing to do with the accident, I was mistakenly put on the list

Joveski: It could not be a terrorist act, there would be traces of the explosion

No Besa Trans bus was registered because the system was slow, says the director of Customs