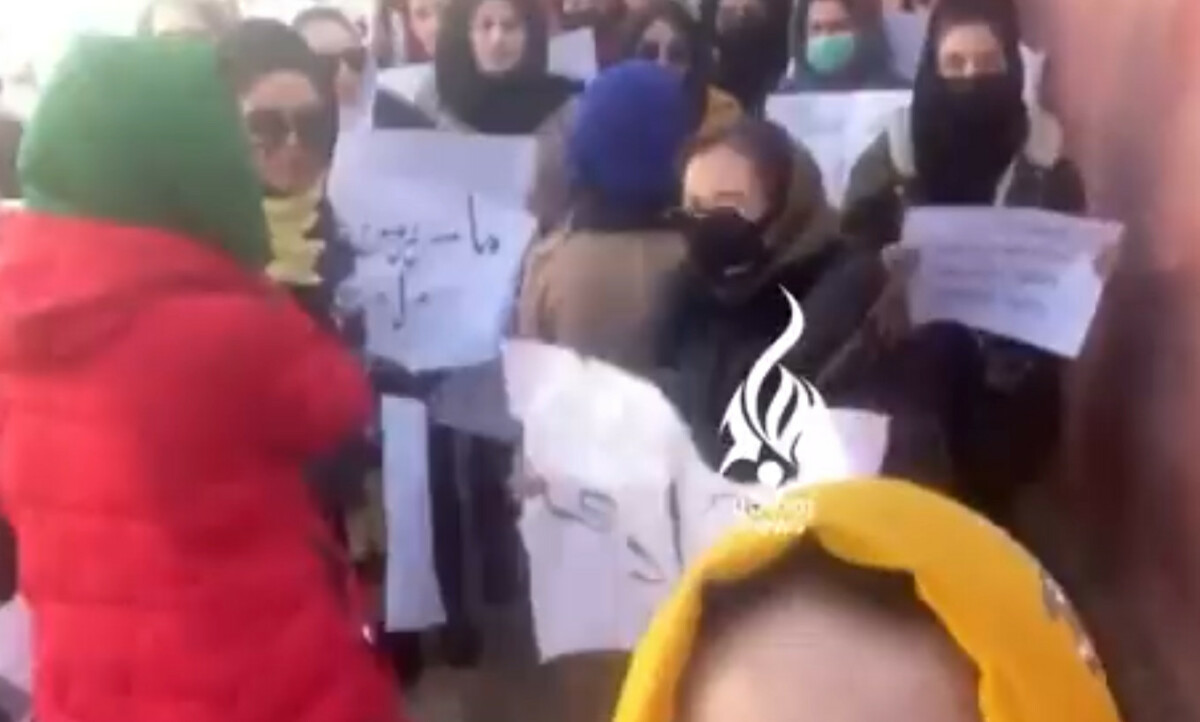 The incident ce happened near the hospital of the Italian humanitarian organization "Irgents". No casualties were reported.

Earlier, TOLOnews reported that a group of women protested in the Afghan capital, demanding protection of their rights and improved living conditions. "We are the voice of hungry people," the channel quoted the women as saying. "Women ce "We wake up, we hate discrimination."

According to a video released, dozens of people took part in the demonstration.

Afghan women protest for equality and justice in Kabul#aamajnews pic.twitter.com/57B7JeEsmq

ILO and UNICEF: One and a half billion children without family or child support