VIDEO | Captured but not forgotten: People use drones to feed La Palma dogs 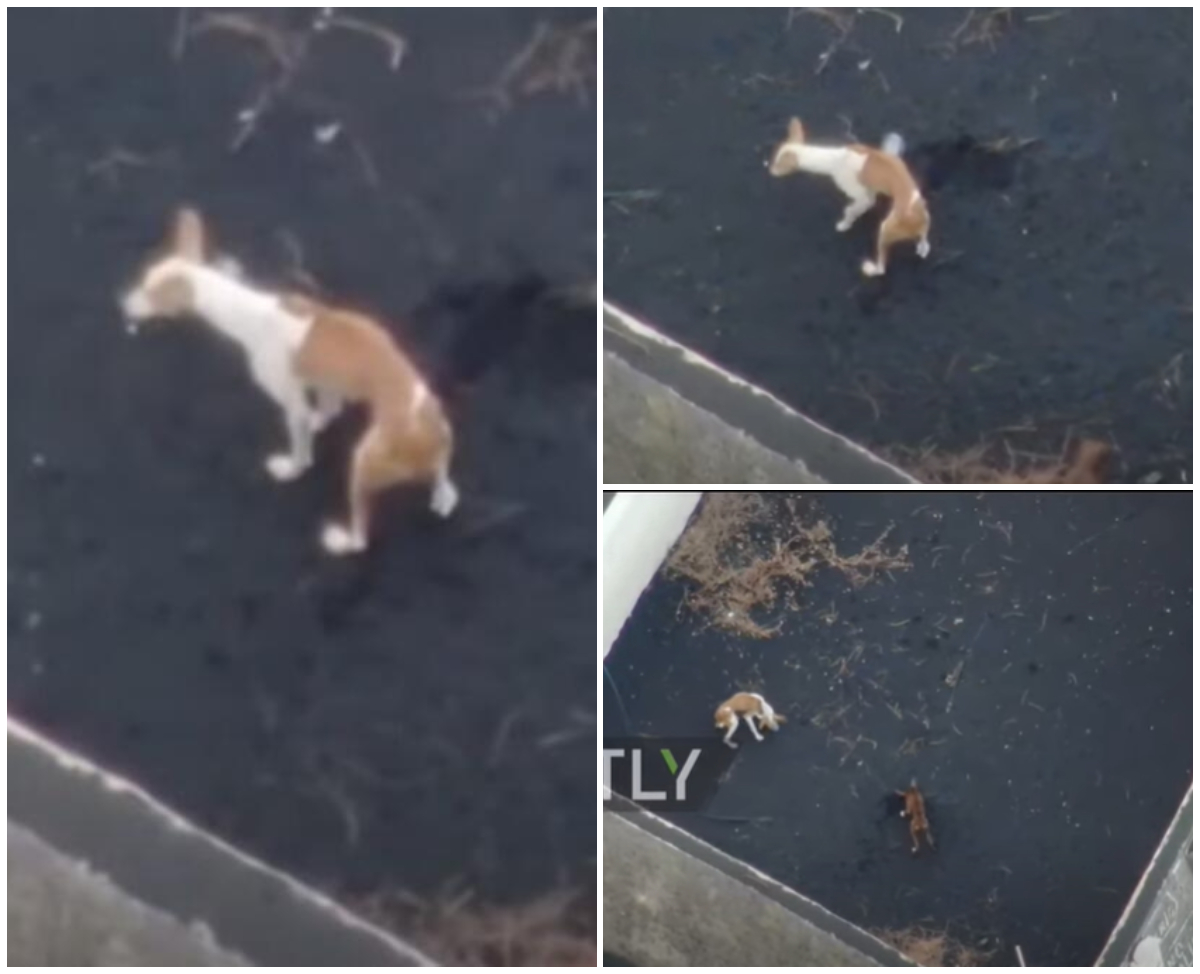 The volcano that forced the evacuation of thousands of people on the Canary Island of La Palma, wreaked havoc, and many animals were trapped in the midst of that chaos, reports the Times.

However, one video restores hope to humanity. It shows hungry and frightened dogs trapped by numerous streams of glittering lava, without water or food.

Their only hope comes from the sky, with the help of drones. La Palma's Kumbre Viela volcano erupted on September 19, and hot lava flows that engulfed everything in their path made it impossible for these helpless animals to be rescued on land.

However, Cabildo de la Palma, the island's governing body, said the two companies had been feeding the animals for the past five days, using drones to deliver food and water.

"Cabildo de la Palma thanked Volcanic Life and Ticom Solutions for their selfless work in ensuring the welfare of the animals trapped in the upper Todoke after they were surrounded by lava," the statement said.

France introduces new rules for travelers outside the EU

VIDEO: Americans shocked, police officer killed a person with a disability in Arizona

At least 29 people, most of them children, drowned in Nigeria

Germany is increasingly short of workers in the medical sector

The EU has adopted the fifth package of sanctions against Belarus