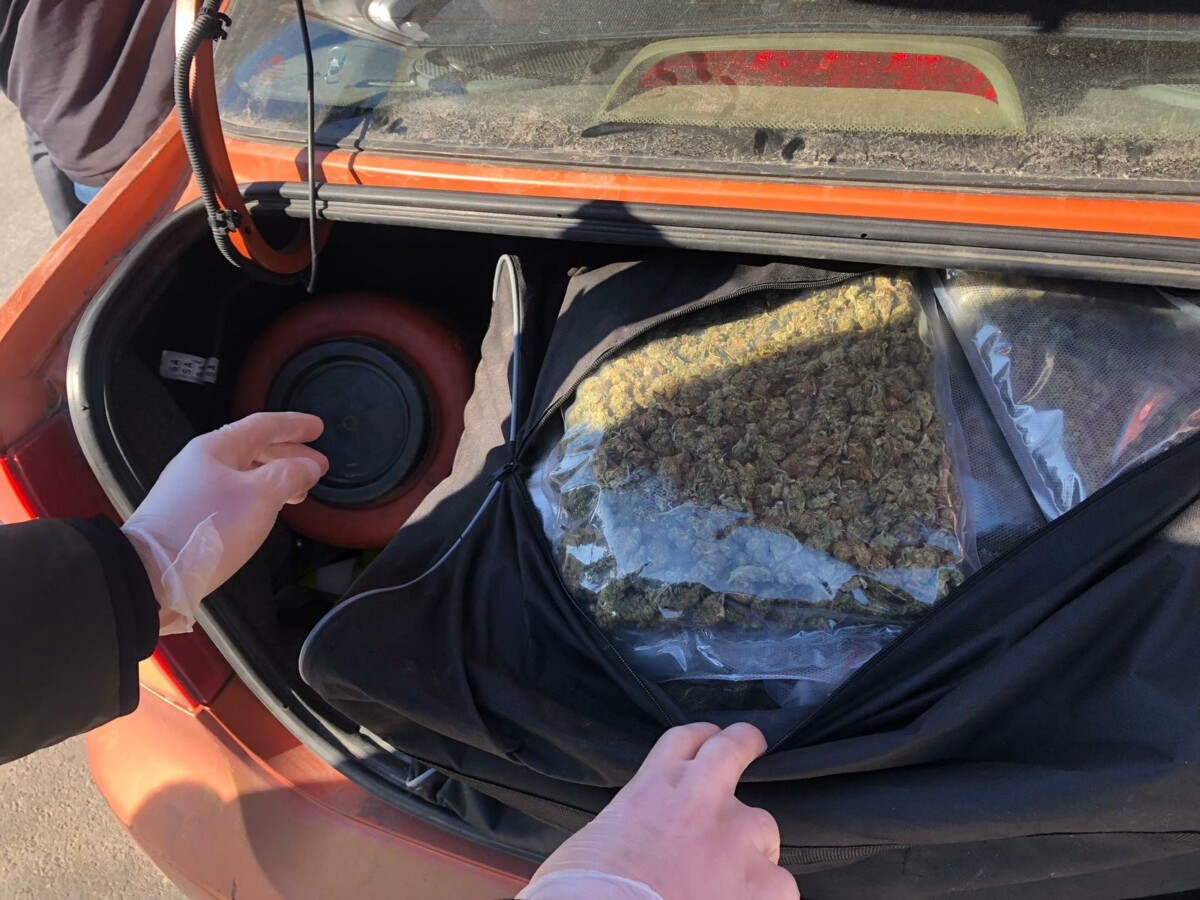 Yesterday, the Ministry of Interior cut the transport of marijuana, with a total weight of 25,3 kilograms, worth 50.000 euros, whereby MA (63), DK (45) and JK (82) were deprived of their liberty. During January 2022 the first applicant M.A. procured the drugs and hired D.K. on 24.01.2022 with a rent-a-car vehicle "Ford Focus", with Skopje license plates, to transfer it to a weekend house in Golievo, in Mirkovci, rented by the first applicant. On 25.01.2022, after M.A. agreed to buy and sell 10 kilograms of marijuana in the village of Vasilevo, Strumica, hired D.K. and J.K. to transport the drugs with the vehicle "Ford Focus" to a weekend house in the village of Vasilevo, and M.A. with the rest of the drugs, in a passenger vehicle "Chevrolet Kalos" with Skopje license plates, headed to Skopje.

The same day, on the highway Skopje-Stip, near the place "Preod", by police officers during the inspection of the vehicle "Ford Focus", with Skopje license plates, driven by DK, where as co-driver was J. K., in the back were found a bag of marijuana in a total amount of about 10 kilograms and a bag of marijuana residues, and money was found in the persons in different currencies and denominations. Both persons were deprived of liberty, as stated by Suzana Pranjic Talevska, spokesperson for the Ministry of Interior.

At around 14 pm on Adriatic Highway, police officers inspected a Chevrolet Kalos passenger vehicle with Skopje license plates, driven by MA, and found a bag with 30 packages in the trunk. marijuana, several separate packages of marijuana, two digital scales with marijuana residues, in a total amount of over 15 kilograms. И М.А. he was deprived of his liberty and taken to a police station.

Today, the Unit for Illicit Trade in Drugs and Weapons at the SIA Skopje filed criminal charges against MA, D.K. with the Basic Public Prosecutor's Office for Prosecution of Organized Crime and Corruption Skopje. and JK, due to the existence of grounds for suspicion that they committed the crime "unauthorized production and distribution of narcotic drugs, psychotropic substances and precursors".