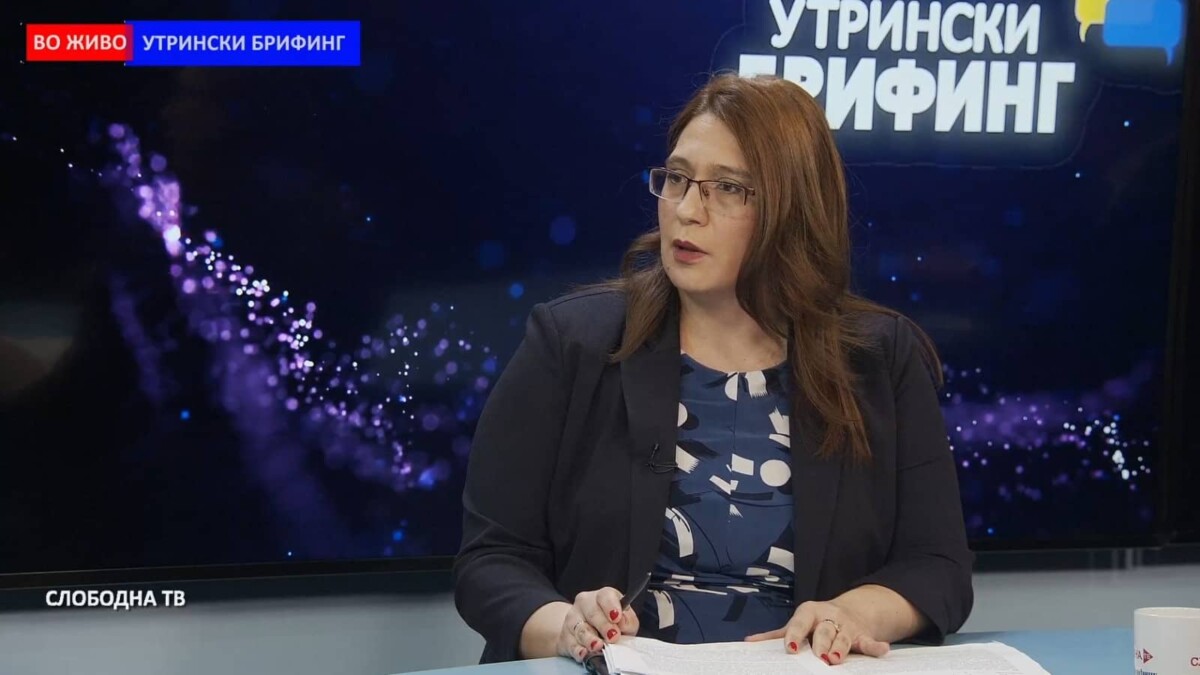 - Yesterday we completed the latest macroeconomic projections. Unfortunately, what the world expected in October, and that is some stabilization and normalization of all economic flows did not happen for the simple reason that in the meantime, the world, especially Europe, faced a very big shock, a blow, and that is the Russian invasion of Ukraine, which has an economic cost and brings economic damage to the entire global economy, said for the morning briefing Vice Governor, Ana Mitreska, MA.

She adds that one of those harms is the rise in prices.

"This was expected because these are two countries that are one of the largest exporters, global suppliers in the markets of food, energy, and that of course is further transmitted to inflation in other economies," she said.

The vice-governor says that the inflation they have announced is 8,8 percent and it is based on certain assumptions.

- There is a big change in the assumptions about import prices. If we expect the imported inflation in October to be around two percent, now it is six. "Primary commodity prices, energy prices, food prices, cereals prices - corrections are up, given this shock and shock that is happening," said the vice governor.

She adds that there are global common factors driving inflation and there is almost no country where inflation is not rising.

-Many of these movements are imported from us, and the pressure from domestic consumption is small. However, inflation is expected to stabilize at around 3 percent, Mitreska said.

Asked if a denar devaluation is possible, the Vice Governor is adamant that it can not happen:

Angelovski: The increase in the price of electricity is serious, we all have to think about saving