VIDEO | Vesna Baby shocked by the January electricity bills, here is what message she sent to EVN 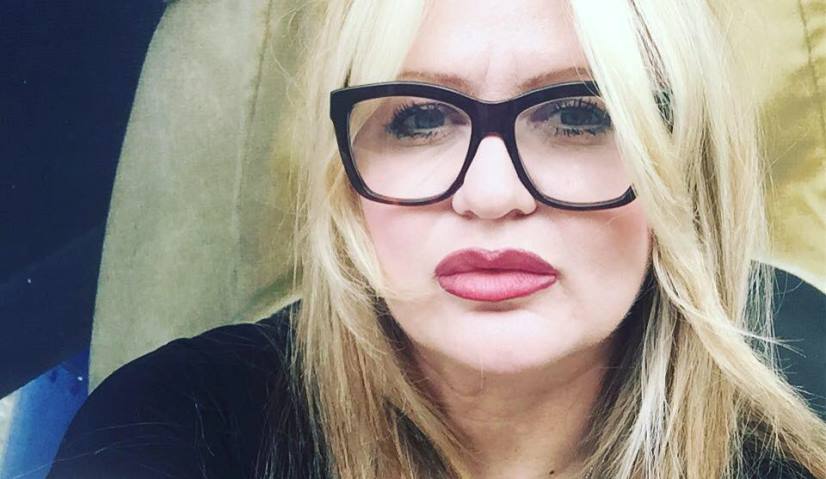 Vesna Baby Petrusevska, after her car crashed in Vardar a few years ago, she became part of EVN's advertising campaign for paying bills online, but she is also disgusted by the bills that arrived for her in January and reacted with a video post on Facebook.

"I hear you are complaining about electricity bills. Let me tell you, one for me is 14 denars, the other 000 denars. Do you know when I will take their bills out of the water again? When I throw myself into Vardar, let EVN take me out of there. "They are really abnormal," said Petrusevska.

Shocked by the amount of her bills, she says that "one does not know what to do when one sees those bills".

"In the end you have to pay. "One racketeer" adds Petrusevska at the end.

Given that many citizens these days reacted to the enormously increased prices for electricity from the company EVN said that it is a matter of regular settlement and that from January 1 electricity is 9,48 percent more expensive, and abolished the daily cheap electricity tariff. The overnight cheap tariff and the cheap tariff on Sunday remained.

Simple to prepare: A low-calorie ice dessert that will replace your favorite ice cream