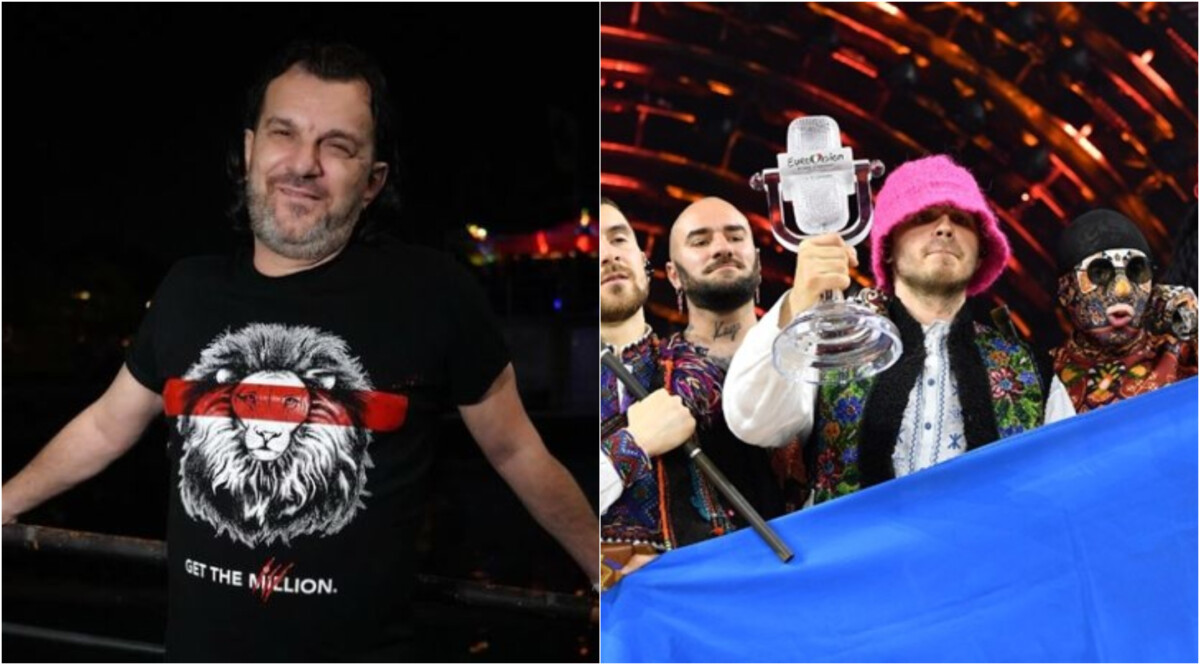 Lucas shared the story on Instagram Milan Radulovi Ла Laka, whose father composed Aca's song, both noted that the song is very reminiscent of this year's Eurovision winning song.

"We won, we did not lose… We were all robbed," Lucas wrote on Instagram.

Aca Lucas "hit" RTS for choosing a song for "Eurovision": They do not want me to go because I do not give money

PHOTO | Aca Lucas does not accept defeat: The victory of Konstrakta is a set, lawsuits will follow!

Who is Konstrakta, the woman who will represent Serbia at "Eurovision"?