VIDEO: Two children and a teacher killed in a shooting in Russia 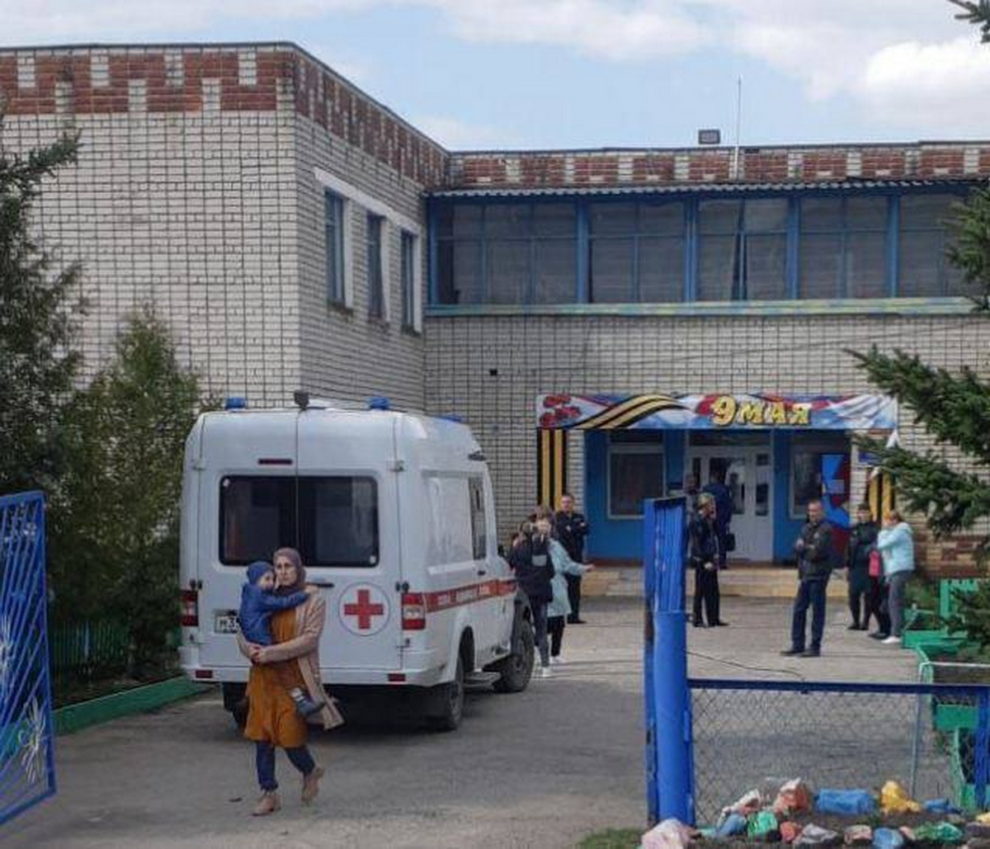 - A man with a gun entered a kindergarten in the village of Veshkajma, shot her two children and a teacher, and then committed suicide - said the source.

The motives of the attacker are not known.

According to initial reports, the man fired from a Soviet hunting rifle with a double-barreled IZ-27.

Authorities in the Ulyanovsk region confirmed to Interfax the fact that there was a shooting at one of the kindergartens in the region, as well as information about four people killed.

According to the former governor of the Ulyanovsk region and member of the State Duma, Sergei Morozov, a teacher and two children were killed in the shooting, and a woman was injured.

The information about the incident in the Veskaim neighborhood was confirmed for Interfax by the press service of the Ministry of Education in Ulyanovsk.

Man A man shot two children and a nanny, after which he committed suicide in the Riabinka kindergarten in Veshkaima village, Ulyanovsk region, Russia. Local authorities confirmed the fact of the shooting and the data on four dead. The attacker's motives are unknown. pic.twitter.com/rGIOgUgbr5