VIDEO: Turkish painter juggling paint cans instead of a ball has become a hit on the internet 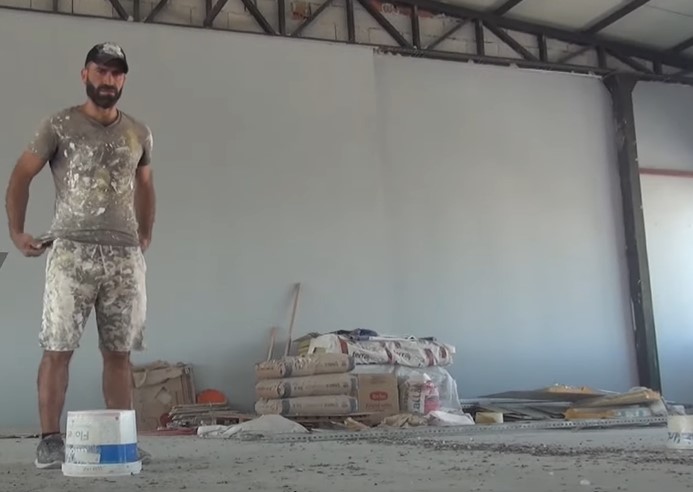 A 35-year-old painter from the Turkish city of Urfa became a hit on TickTock after posting videos showing his unusual talent - he, like a soccer ball, juggles empty plastic paint cans.

"I played for two years and then we had a disagreement with the coach. My mother got sick and I wanted to go back to Urfa, but the coach told me that they needed me and that I should not go. "I left anyway and when I came back, he told me I would not play for the team, so I gave up football completely." tells Ali Turgut about his short football career.

Only after he became famous for his tricks with paint bins did a team from Switzerland call him, interested in his services.

"They asked me about my age, and I told them I was 35. They said they thought I was in my twenties, so if I was younger, they would take me into their ranks." says Ali.

He is known as Maradona63 on TickTock and Instagram, where he has a large fan base.

London mayor under pressure: Citizens want fireworks this year too

London again this year without fireworks

The new Superman is bisexual

Joke of the day: Climb

VIDEO: Japanese invent a soccer ball that folds and does not inflate, for poor children around the world