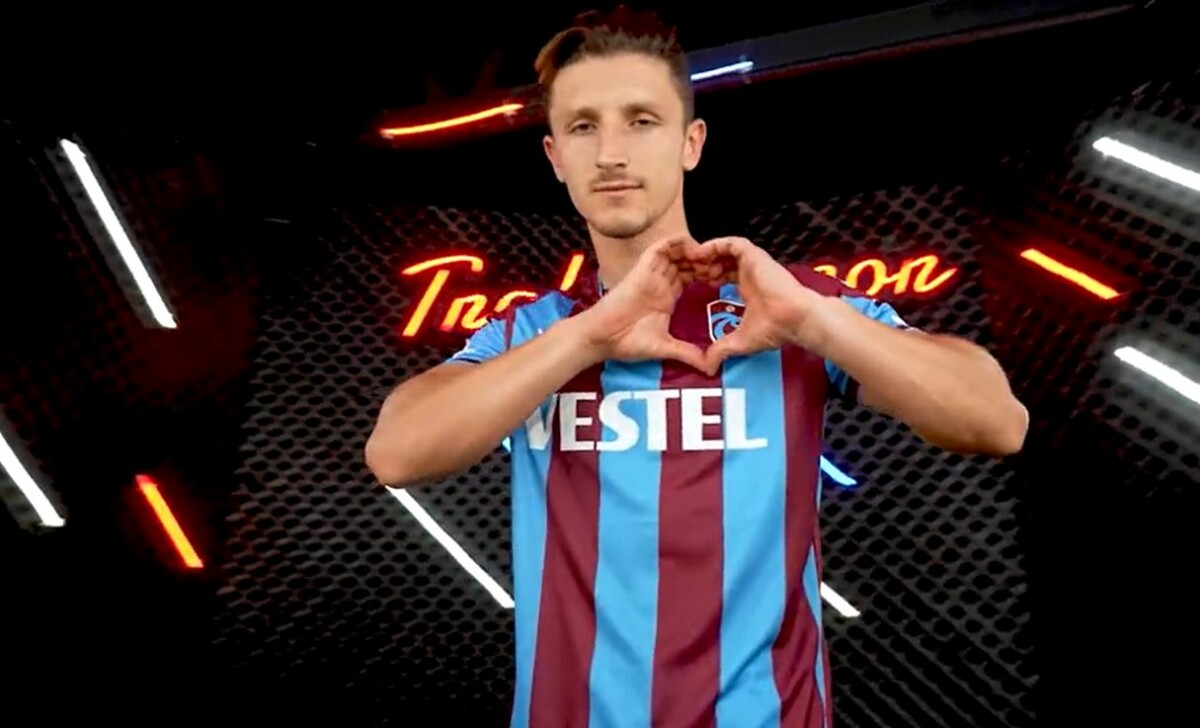 Enis Bardi with Trabzonspor is fighting for entry into the Champions League groups/Photo: Printscreen/Twitter

The Macedonian representative Enis Bardi was officially promoted today as a new player of the Turkish champion Trabzonspor.

Bardi passed the medical examinations yesterday and signed a three-year contract with Trabzonspor, with which he will earn 1,5 million euros per season, and the Turkish team today officially presented the Macedonian as a new reinforcement for the next season.

Bardi will play in the Turkish team with the number 29.

Bardi joins Trabzonspor from Levante, for whom he has been playing since 2017.