VIDEO: Tottenham failed to beat Rehn in the Conference League 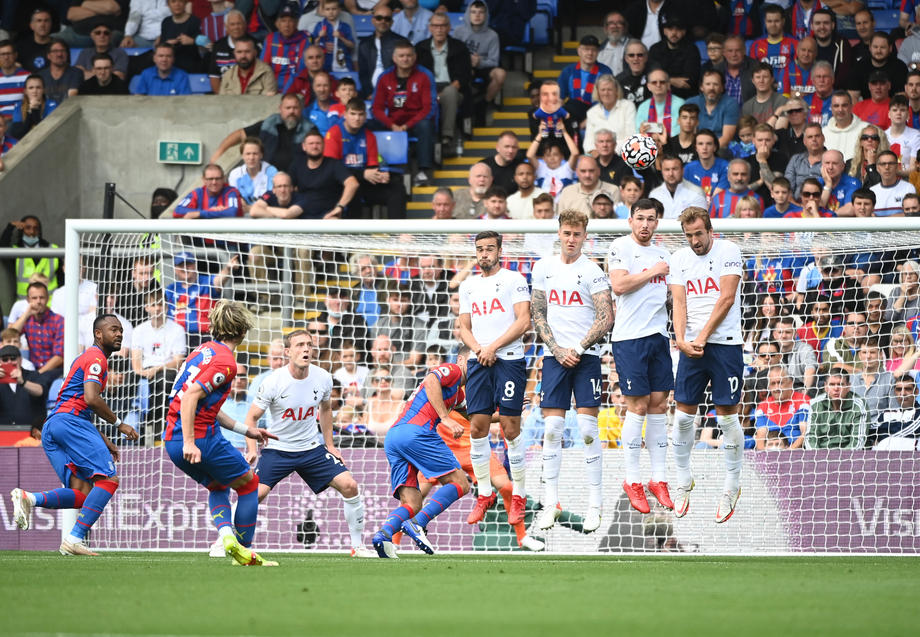 Tottenham led, so they had to save themselves from defeat in France / Photo: EPA-EFE / VICKIE FLORES

The first matches of the newly formed UEFA club competition, the Conference League, within the group "G" have started. Tottenham only drew 2: 2 away against Rennes.

The Premier League took the lead in the 11th minute with Bade's own goal, and the French equalized in the 23rd minute with Tahit's goal.

In the 72nd minute, the host made a complete turnaround through Labord, and four minutes later, a point for the English was brought by Heuberg.

In the second match of the same group, the Dutch Vitesse triumphed with 0: 2 against the Slovenian team of Mura.