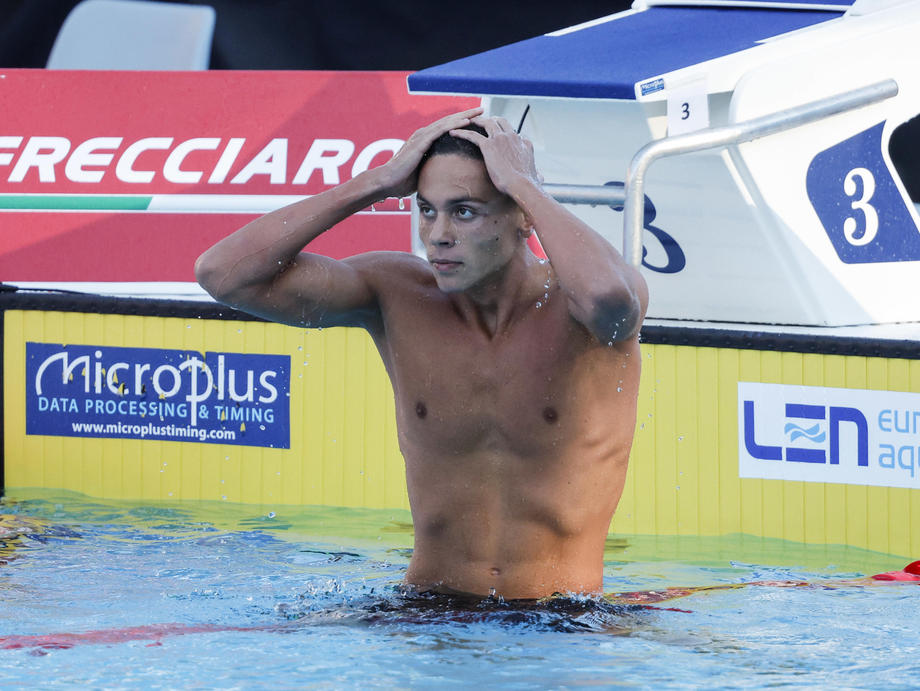 Popovici swam the 100-meter section in the final race in a time of 46,86 seconds, which is a new world record. The Romanian became the youngest swimmer to break a world record. He broke the world record that was held by Brazilian Cesar Cielo for 13 years.

It is interesting that both Popovici and Cielo set the record in the same place, at the Foro Italico Olympic complex. The Romanian did it at the European Championship, and the Brazilian during the World Cup.

Popovici swam the first 50 meters of the final race in 22.74 seconds, and the second in 24.12 seconds, which was enough for the gold medal and breaking the world record.