VIDEO: A fight on the street in Skopje, an older woman was killed 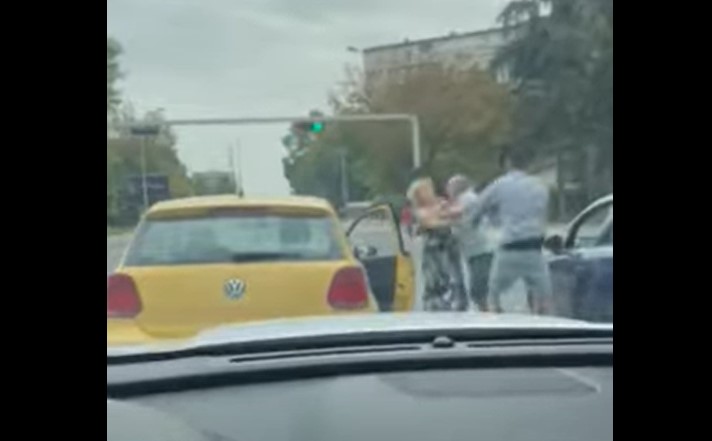 An elderly woman was killed in a fight that occurred due to a traffic conflict on a Skopje street. The video of the incident shows a younger driver fighting with the husband of the woman, who is pushed away and falls to the ground when he tries to separate them.

There is no more information from the police about the brutal street fight.