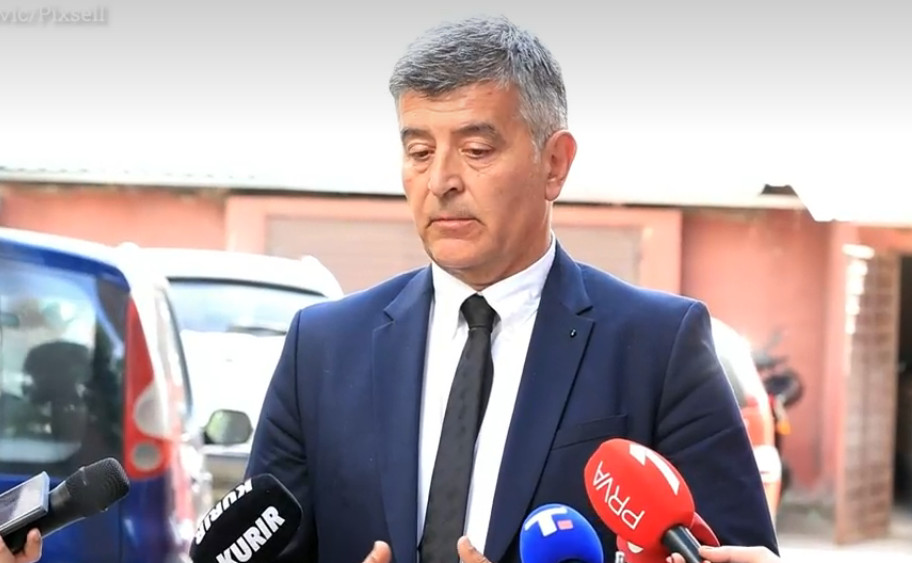 The funeral of the tragically killed man was organized in Belgrade Matej Periš, whose body was found this week in the Danube, four and a half months after its disappearance. A large number of citizens gathered in front of the church, and after the mass, his father addressed the public, Nenad Paris, published Croatian "Index".

He thanked everyone, from the citizens and the media, to the Serbian government and said that the people of Belgrade showed a big heart.

"I would like to address you journalists, I would like to thank the city of Belgrade for the great heart it has given me. Regardless of the fact that my son ended his earthly life there, the heart that Belgrade gave me, the citizens of Belgrade and all of Serbia helped me a lot, during these 139 days I feel human love, care, compassion and everything a person needs in those "moments," said Paris.

"I would also like to thank the Ministry of Interior of Serbia, they did a huge and incredible job, every contact with them was first of all human, and then professional, such as I had to go through this period, and still find out the details." he said.

"I thank every person, whether he is a believer or not."

"I thank all of you journalists, cameramen, your newsrooms, all of you in particular. I think you have shown that you are human and that in such difficult situations you know the difference between news and pain. "I thank my Catholic priests, but also Patriarch Porphyry, and I hope he will come now with his bishops and all the Orthodox believers who have openly prayed for Matthew," he said.

"I thank every person in Belgrade, whether a believer or not, for being with me, calling on God to give me the strength to endure," he said.

"We have reached the end. Today I am going home with my son, turning a new page in my life. It will be imbued with memories of Belgrade, immense sorrow, my cross on my back. "But after all, I think I will be a better person," he said.

PHOTO+VIDEO | Berbok: We must not waste any more time in the Western Balkans