VIDEO | Matthew's father hopes he's alive: Wizards and psychics call me and tell me where he is hiding 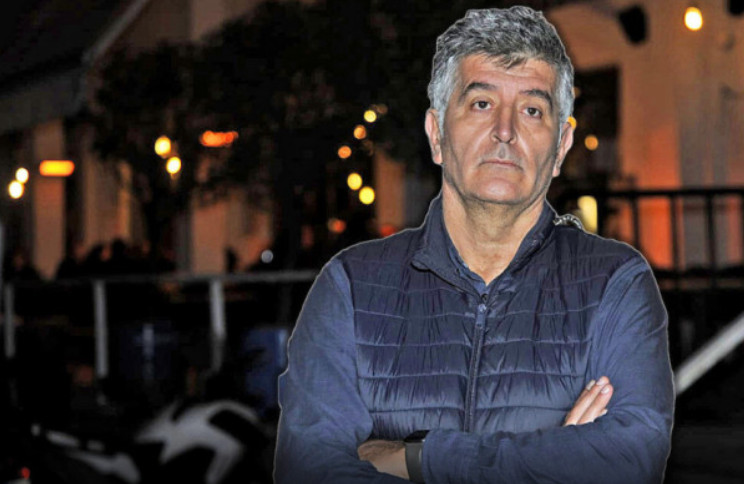 The search for Matthew lasts more than 20 days / Photo: Twitter

The search for Matej Parish has been going on for more than 20 days, and the teams hired to find him do not stop despite the cold weather and the rain.

A video has been posted on the social network Instagram, which shows the members of the voluntary fire brigade Palilula, in the dark and snow, searching the terrain around the rivers with lights.

In an interview with Telegraf.rs, his father Nenad claims that the only thing that matters to him is to find out the truth, whatever it is.

- In recent days, magicians and psychics have called me and told me that Matthew is alive and where he is hiding. One told me only "to look for my son in a two-story house near the Danube-Tisza-Danube canal." That Matthew "lives there on the second floor and that he is fine." Another even suggested that I look for him in some high-rise building opposite Gothic - again asking people to call the Belgrade police for any information. I would ask people not to tell lies because the police have to deny them later. Let us understand, I do not run away from the truth, whatever it is. I am ready for anything just to find out where my son is. I am aware that a lot of time has passed, but as a parent I have hope that my son is alive. "Let everyone forgive me, but I am a parent and as long as there is little hope, I believe in the best outcome," said Parish.