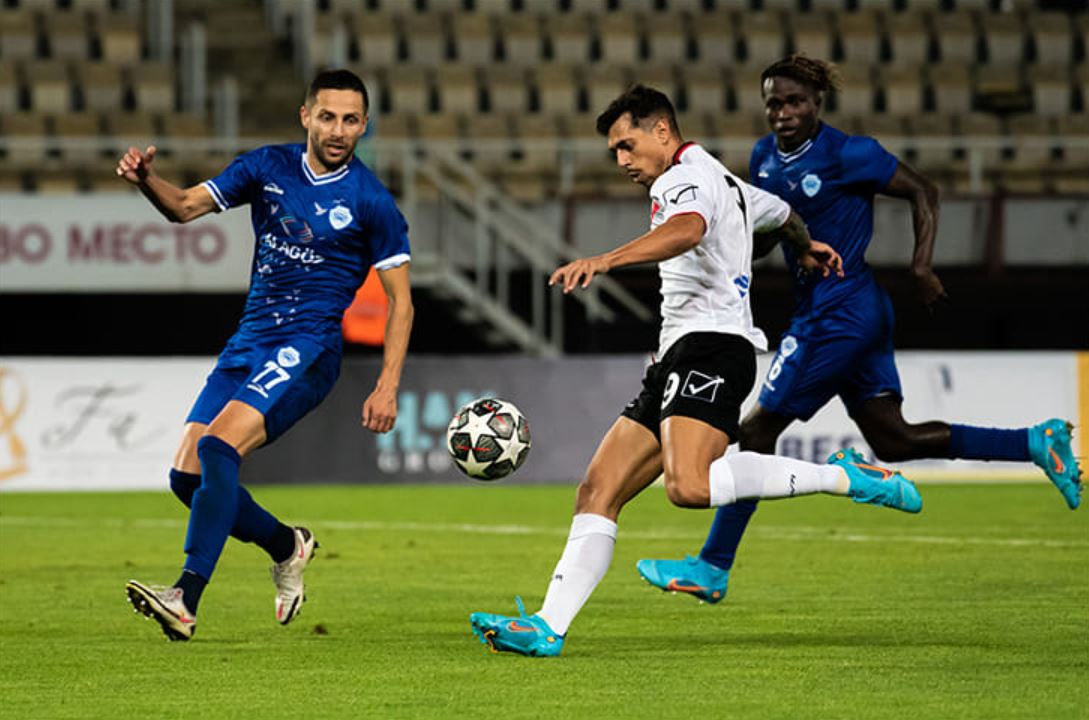 Tonight at the National Arena "Todor Proeski" - Skopje the team of Shkupi triumphed convincingly with 3:0 Lincoln Red Imps in the first match of the first qualifying round in the Champions League.

The players, led by coach Gotse Sedloski, showed on the field why they are the favorites in this double match, and they will try to prove it in the second leg, which will be played in seven days in Gibraltar on July 12.

The winner of this two-leg match in the second qualifying round of the League will compete against the Croatian champion Dinamo Zagreb.

At our biggest stadium, chairmen led after the first half with the goals of Danfa in 11 and Adetunji in 29 minutes.

In the second half, the advantage could have been even bigger, Sheyi hit the post in the 53rd minute, and Adetunji hit the crossbar in the 67th minute.

Earlier, in the 53rd minute, the hosts were left with one player less due to the two yellow cards of the Georgian Margvelashvili.

But despite that, Shkupi's advantage became bigger in the 62nd minute when he scored an own goal Wiseman.